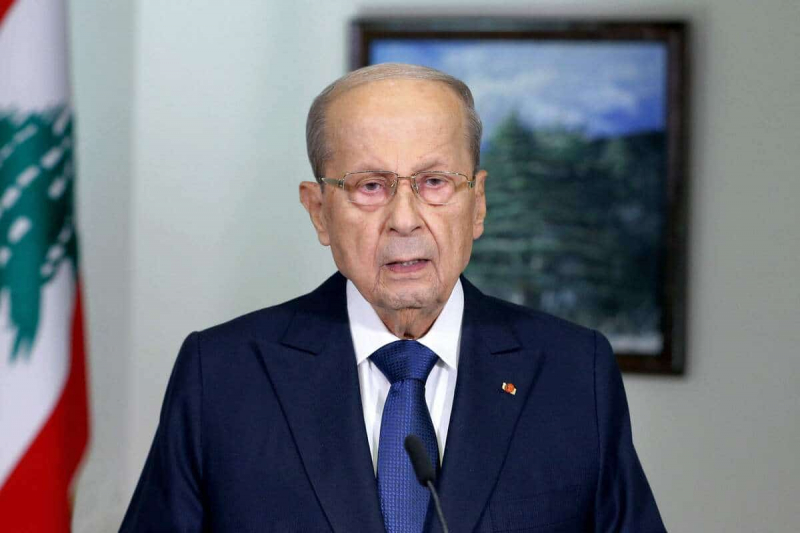 The Israeli Supreme Court on Sunday rejected all appeals against the maritime border agreement between Israel and Lebanon, paving the way for its final approval by the government and its signing in the next days.

After intense indirect negotiations under the aegis of the United States, Israel and Lebanon announced earlier this month that they had reached an agreement to delimit the maritime border between these two neighbors, officially in a state of war, and to remove the obstacles exploitation of gas fields in the eastern Mediterranean.

Lebanese President Michel Aoun has already approved the agreement, described as “historic” by Israeli Prime Minister Yaïr Lapid and hailed by the presidents Americans and French Joe Biden and Emmanuel Macron, Paris having also participated in the negotiations.

But in Israel, the leader of the opposition Benjamin Netanyahu, in the middle of the campaign against Yaïr Lapid for the legislative elections of November 1, had castigated the agreement and affirmed that it should be the subject of a vote of the Knesset (Parliament ), or even a referendum.

In the process, various right-wing organizations had filed four appeals to the Supreme Court against the agreement, arguing in particular that it should receive the support of the Parliament at a time when the Lapid government lost its majority, which also favored the holding of the early elections on November 1.

But on Sunday morning, three judges from the highest court in Israel “decided unanimously to reject these four appeals”, implying that the agreement did not need the green light from parliament but only from the government, said the court said in a statement, saying the full decision would be released at a later date. press reports report a possible signing on Thursday in Naqoura, a town in southern Lebanon bordering Israel where the United Nations Interim Force (UNIFIL) is based.

Under the agreement , the offshore Karish field lies entirely in Israeli waters. Lebanon for its part will have all the exploration and exploitation rights of the Cana field, located further to the northeast, part of which is located in the territorial waters of Israel. But “Israel will be remunerated” by the firm operating Cana “for its rights to any deposits”, according to the text.