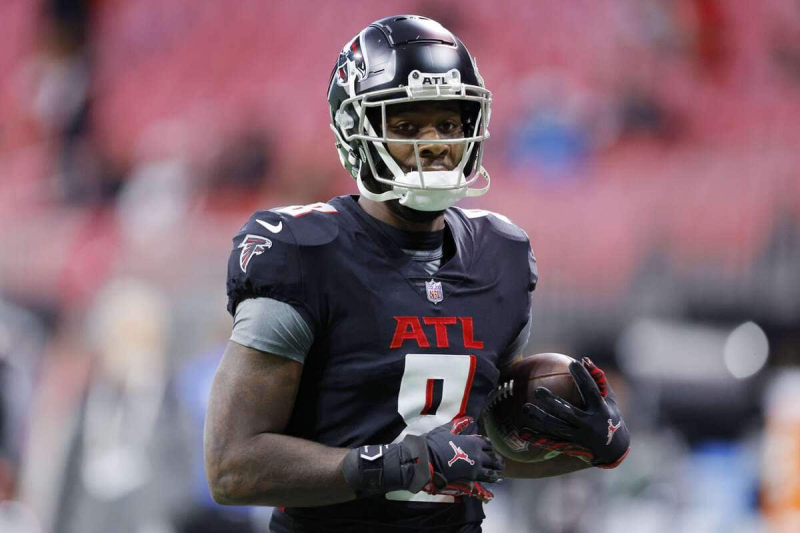 Atlanta Falcons tight end Kyle Pitts' 2022 season may be over.

According to the NFL Network, the sophomore reportedly suffered a serious ligament injury to one of his knees and may have to go under the knife.

The Falcons have not announced anything publicly regarding the condition of the footballer they selected with the fourth overall pick in the 2021 draft. They did, however, put his name on the long-term injured list. That means he will miss at least their next four games.

Pitts was injured Sunday in a 27-24 win over the Chicago Bears. In ten games this season, the Florida Gators product caught 28 balls for 356 yards and two touchdowns.

His stats were nowhere near as good as those he had last year. last. In his first run in the NFL, Pitts had 68 catches for 1,026 yards and a major in 17 games.

The Falcons return to action next Sunday when they visit the Commanders in Washington.

It's over for Robinson

At the New York Giants, wide receiver Wan'Dale Robinson's season is over .

The freshman suffered a torn anterior cruciate ligament in his right knee. He hurt himself in Sunday's 31-18 loss to the Detroit Lions.

Robinson completed his first NFL run with 23 catches for 227 yards and a touchdown in six games. He was chosen in the second round (43rd overall) of the last NFL Draft.