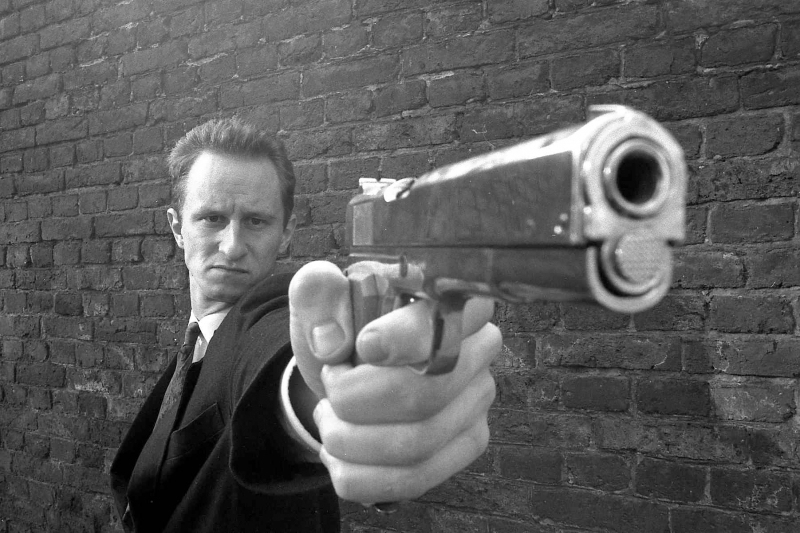 It happened on May 15, 1992. Three young Belgian filmmakers arrived at the Cannes Film Festival with a first feature film they had shot with their group of friends while studying at a school movies. Against all odds, this black and irreverent comedy caused a sensation on the Croisette and quickly rose to the status of cult film.

Thirty years later, this cinematic UFO, entitled It happened near you, will be presented Sunday and Wednesday in Montreal as part of the Festival du nouveau cinema (FNC). André Bonzel, one of the three directors of the feature film, will attend the screenings.

“I saw the film again not long ago, and I think it still holds up well. “said André Bonzel in a telephone interview.

“The black and white image gives it a timeless feel. And his view of the obscenity of certain media is still very current today with social networks. I find that the film has not aged too much unlike us (laughs). »

Conceived as a mockumentary, It Happened Near You features a team of journalists preparing a report on a cynical and cold killer, camped by Benoît Poelvoorde. Selected for Cannes Critics' Week in 1992, the film provoked unprecedented enthusiasm on the Croisette. Rumor has it that festival-goers had to scramble to attend the screenings and that a certain Quentin Tarantino – who was then presenting Reservoir Dogs – insisted on seeing the feature film.

< p>“All of this is true, concedes André Bonzel. Tarantino came to see our movie and we went to see his. At the time, Critics' Week films were shown in a small room, and it was full at each performance. Even I had to fight to be able to enter the room. It was surreal! »