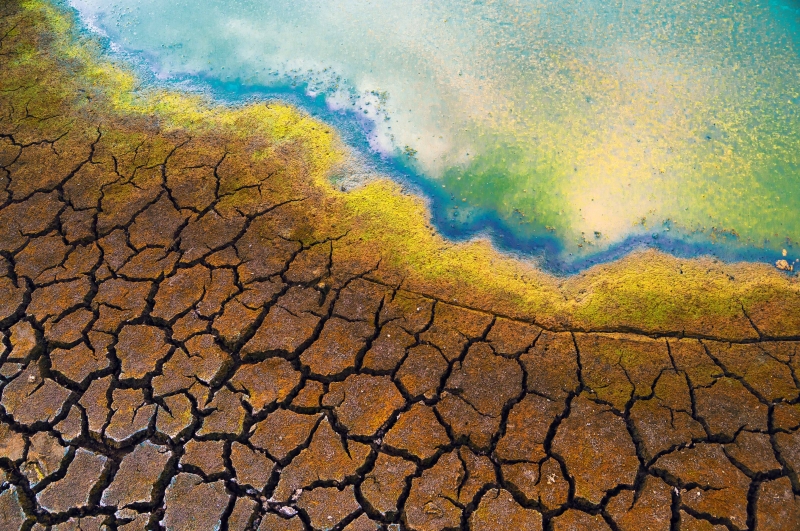 Verona, a city of a quarter of a million people in northeastern Italy, decided on Saturday to ration the use of drinking water in the face of the drought hitting the peninsula.< /strong>

“Due to the weather situation and its consequences on the water supply, the mayor has signed an ordinance which limits the use of drinking water for domestic purposes”, indicated the homeland of Romeo and Juliet in a press release published on its website.

Until August 31, it will therefore be prohibited to use drinking water “for watering vegetable gardens, gardens and sports grounds, as well as for washing cars and for the filling of swimming pools”, specifies the press release, stressing that non-compliance with these restrictions may be sanctioned by fines of up to 500 euros.

Other Italian municipalities have already adopted similar measures, but Verona is at this stage one of the largest cities to resort to such a drastic measure.

Like its European neighbors, Italy has been faced with an unusually early wave of heat accompanied by a lack of rainfall, particularly in the agricultural plain of the Po (north), hit by its worst drought for 70 years.

According to the largest agricultural union in the country, Coldiretti, drought threatens more than 30% of national agricultural production, and half of the farms in the Po plain, where Parma ham is produced in particular.

Lakes Maggiore and de Garda show water levels below normal for this time of year, while further south the level of the Tiber which crosses Rome has also dropped.

Another consequence of the drought: Hydroelectric power generation has fallen sharply, while hydroelectric facilities, located po Most of them in the mountain ranges of the north of the country, provide nearly 20% of national energy production.