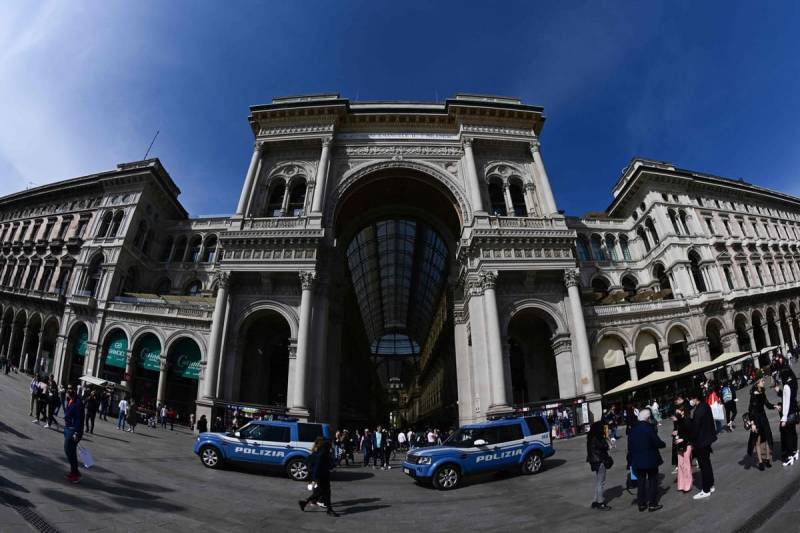 One person was killed and four others injured, including Spanish footballer Pablo Mari, in a stabbing attack Thursday at a shopping center near Milan, media reports refer to the isolated act of a lunatic.

A 46-year-old Italian, apparently suffering from psychiatric disorders, was arrested moments after the attack, which occurred in Assago, on the outskirts of Milan, said the Italian news agency Ansa.