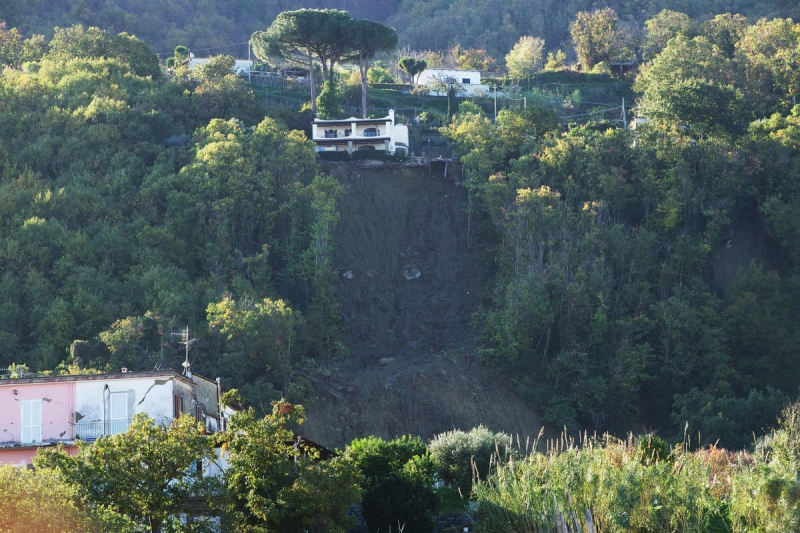 The Italian government declared a state of emergency on Sunday for the island of Ischia, opposite Naples (south), hit the day before by a large landslide that left one dead and a dozen missing .

A first emergency envelope of two million euros was also released at the end of this extraordinary meeting of the government, to proclaim a state of emergency, specified the Minister of Civil Protection, Nello Musumeci.

The state of emergency is often declared in the peninsula following earthquakes, volcanic eruptions or severe weather, because it provides for an accelerated procedure for mobilizing funds and resources, including those for civil protection, for emergency interventions or setting up reception facilities.

Casamicciola Terme, a spa resort of 8,000 winter residents on the lush island of Ischia, near Capri, suffered an earthquake in 2017 that killed two people. On the other hand, it had been completely destroyed by a much more powerful earthquake at the end of the 19th century.

At the scene, more than 200 members of the civil protection and law enforcement are still looking for a dozen missing people, while hundreds of volunteers, in mud up to their knees, are busy cleaning up the streets of the small town.

Remains of cars and buses crushed by the violence of the mudslide and rocks are visible everywhere in a ballet of diggers trying to free up access to houses, cars and shops.

< p>“It's a situation that hurts us, if only for the people who disappeared under the mountain. Here, it's an island, and even if we don't really know each other, it's almost that, at least by sight,” Salvatore Lorini, 45, a resident of Ischia told AFP on the spot. , where he was born.

“The mountain came down, there was a devastation of shops, cars, in addition to a hotel, and that was already happening nine years ago . Now I'm cleaning up my mother-in-law's store,” he explained.

This slippage was caused by the lack of maintenance and prevention, “because the nature is nature, there was the earthquake, but a little prevention” might have saved lives, according to Mr. Lorini, who would like to see a system similar to that of the buoys signaling the arrival of a tsunami, but which makes it possible to tell the population that the earth is moving.