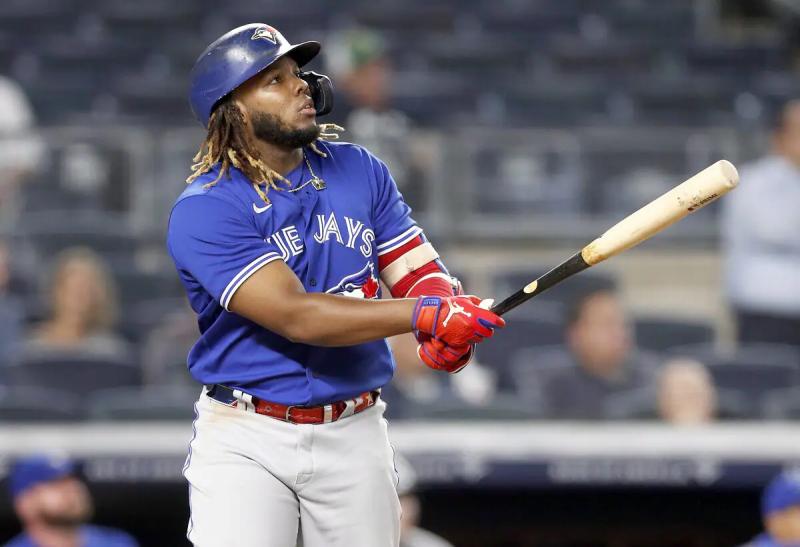 In the heat of the playoff race, the Toronto Blue Jays and Baltimore Orioles don't particularly like each other and Tuesday's game has only fueled the fire between the two teams.

In a 9-6 loss at Maryland, the visitors failed to make any friends, mostly due to the turmoil that marked the seventh inning of the clash. Former member of the Jays organization, pitcher Bryan Baker seems to have some enemies inside the Toronto club's locker room. He thus had virulent words against Teoscar Hernandez, who had slammed a home run at his expense the day before. Following a double play in which he was involved, the bittersweet exchange of words became more visible, but the tension escalated further when Baker removed Matt Chapman on sockets. The gunner pointed to the opposing bench and everyone gathered on the field for more “explanations”.

“When you cast your gaze in the direction of a player [after removing him], it is disrespectful. Does he think he's a superhero or something?, joked slugger Vladimir Guerrero Jr. about the Orioles pitcher, as reported by the daily “Toronto Sun”. We think if you're looking towards the opposing dugout, you want trouble. He wanted us to react and he exceeded the acceptable limit.

In the eyes of interim Jays manager John Schneider, the culprit in this bout of animosity is Baker, who briefly moved on with the roster in 2021.

“Since he's been out of our organization, every time he pitches against us, he glances in the direction of our shelter. Our team reacted, said the coach who was ejected from the game in the middle of the seventh after challenging the decisions of plate umpire Jeff Nelson. It's not the first time he's done this, so the guys found their motivation there.”

The two teams will have other opportunities to forge an acrimonious bond between now and the end of the season. Including Wednesday's duel, they have to battle it out seven times before concluding the schedule. In the American League East Division standings, Toronto leads Baltimore by three and a half games.