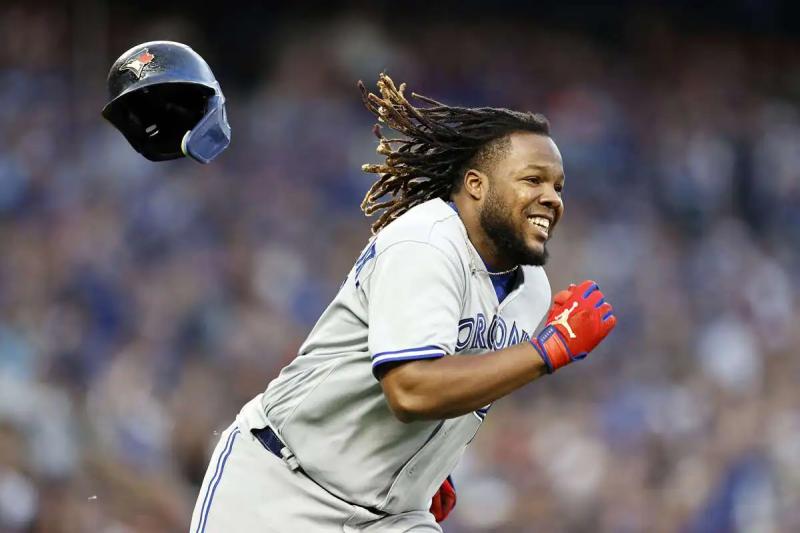 Vladimir Guerrero Jr. takes nothing for granted. This is how he fully savors his selection for a second career Major League Baseball All-Star Game.

“Going to the All-Star Game, sometimes some people may think that it's easy, but it's a lot of work, exposed the star of the Toronto Blue Jays, quoted on the website MLB.com. It means a lot to me.”

Now 23, Guerrero Jr. knows better than ever how important it is for him to put in all the necessary effort during the offseason to maintain his level of excellence. After an incredible campaign in 2021, during which he notably hit 48 homers, “Vlad Junior” hit 19 long balls in his first 84 games of this season.

“He is a player star and he deserves to go, supported the manager Charlie Montoyo, in the nomination of Guerrero Jr. for the classic of the stars which will take place on July 19 at Dodger Stadium. He takes nothing for granted, he is happy and honored to go.”

Like Guerrero Jr., Alejandro Kirk also finds himself in the starting lineup of the American League following the public vote. In Kirk's case, the Jays manager seemed even happier to share the news with him as it will be a first for the catcher, who is also a regular hitter of choice in Toronto.

“ His smile was that of a child when I told him and it was really “cool,” Montoyo said. I let him know how proud I am of him.”

“It's going to be very moving to be around all these stars,” anticipated the 23-year-old Mexican.< /p>

Full rosters for the annual classic will also be known on Sunday.