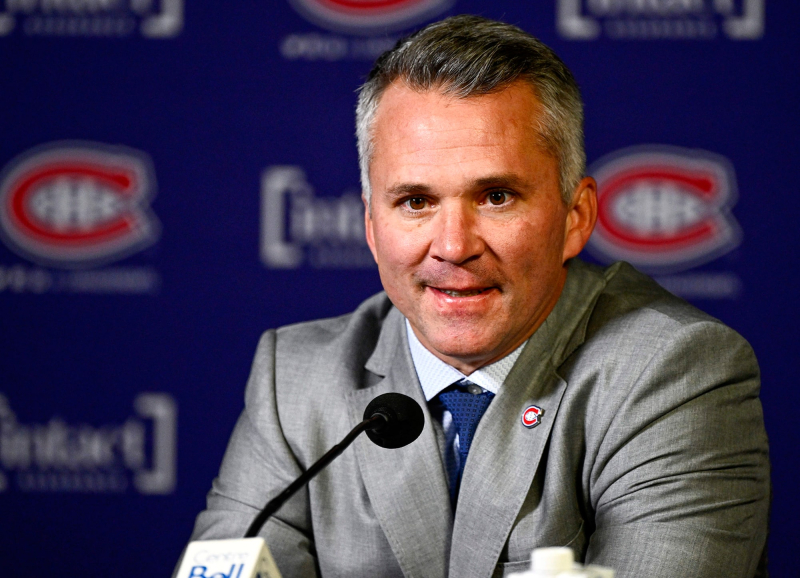 The New Jersey Devils were dominant. They signed a tenth victory in a row.

“It's a very good team. It is no coincidence that they have just won ten in a row. It was a big test. I'm not saying we failed it, but we didn't score high enough to win.”

According to the captain, it was the speed of the Devils that played a decisive role in the game.

“They are a fast team. We were not able to find solutions early in the game. We played on the heels and it's not a good recipe for us.”

On what the Canadiens can learn from a tough game like this.

“You can't win every game . This type of match is a kind of booster. You have to learn from every victory and every defeat. Everyone can learn something different.”

< strong>Evgenii Dadonov scored his first goal in a Canadian uniform.

“I knew it was going to happen one day. I feel much better. My line had a good game. We could have scored one or two more.”