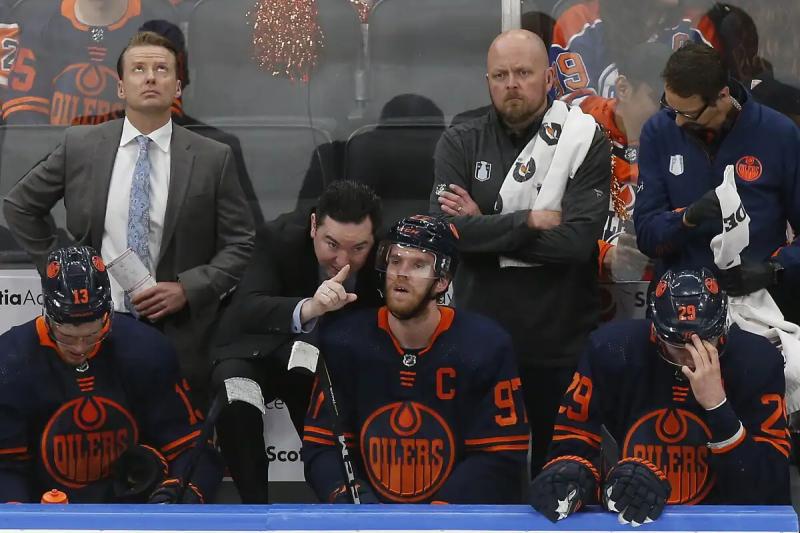 Edmonton Oilers head coach Jay Woodcroft has earned his stripes as he has had his contract extended by three years, meaning that it will be valid until the end of the 2024-2025 campaign.

The NHL.com site confirmed on Tuesday the words of ESPN network analyst Kevin Weekes, who had spoken on Saturday of the continuation of the marriage between Woodcroft and the Alberta organization.

The 45-year-old led the team to a Western Conference final berth after replacing Dave Tippett at the helm of the club on February 10. Previously the pilot of the training club located in Bakersfield, he went 26-9-3 in the regular season with Edmonton. His team finished second in the Pacific Division, then beating the Los Angeles Kings and Calgary Flames in the playoffs. The Colorado Avalanche ended their third-round aspirations.