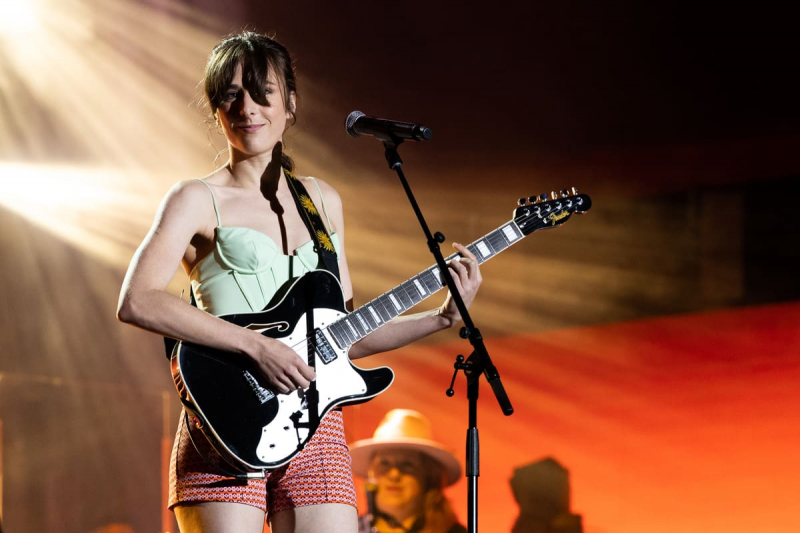 The 25-year-old singer-songwriter receives a $5,000 scholarship awarded by the Réseau intercollégial des activities socioculturelles du Québec (RIASQ), which is behind this initiative aimed at helping young people discover and consume music from here, they who have a tendency to be more interested in American and Anglo-Saxon artists.

The jury hailed “the elegance of the song, the marriage between voice and music, its musicality and its topical subject”.

Made up of a hundred students, the jury had to decide among 24 finalist songs, signed in particular by Lou-Adriane Cassidy, Clay and Friends, Natasha Kanapé, Hubert Lenoir, Les Louanges, Lysandre and Alicia Moffet. The artists selected had to have two albums or less to their credit.

“I have listened to Quebec music since I was young, I know the impact and the influence it has had on me, in my art and in my vision of culture, it touches me to know that my music may have this effect on young people who are interested in what is being done here. It's for a song co-written with Dominique Plante, which we almost threw in the trash, but in the end, it's one of my favorites from the album, ”said Ariane Roy, in a press release, Friday.

She released an EP in 2020, “Avalanche”, and her first official album, “medium pleasure”, was launched last February.

Ariane Roy, who comes from Quebec, will perform over the next few days in France, Belgium and Switzerland. She will then be back in Quebec to continue her tour until next May. More info is available online [arianeroy.ca].