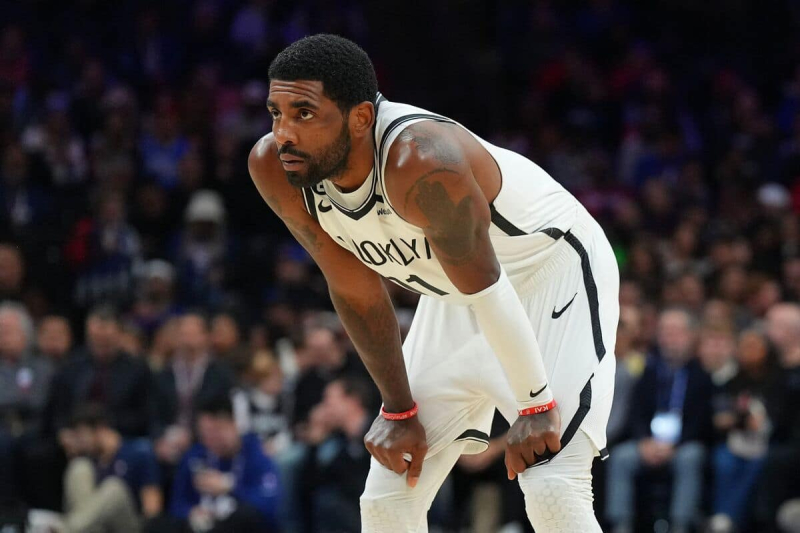 After suspending its partnership with Kyrie Irving, Nike completely severed ties with the Brooklyn Nets star player on Monday.

“Kyrie doesn't is more of a Nike athlete,” a Nike spokesperson told ESPN. The player was suspended for eight games by his team after sharing a controversial documentary because of its anti-Semitic content.

The main interested party had refused to apologize a few weeks ago, stating that he was not “anti-Jewish,” a decision that angered his sponsor.

Also according to ESPN, the star player's agent and mother-in-law, Shetellia Riley Irving, said that the decision to end the partnership was “mutual”.

This means that the new shoes in the name of Kyrie Irving, “Kyrie 8 signature”, will not be on sale as planned.

“It's simple, Kyrie has been through the line, he said. He made certain statements that we cannot endorse.”

The deal between Irving and Nike was originally set to expire on October 1, 2023. The partnership had been in place since 2014.