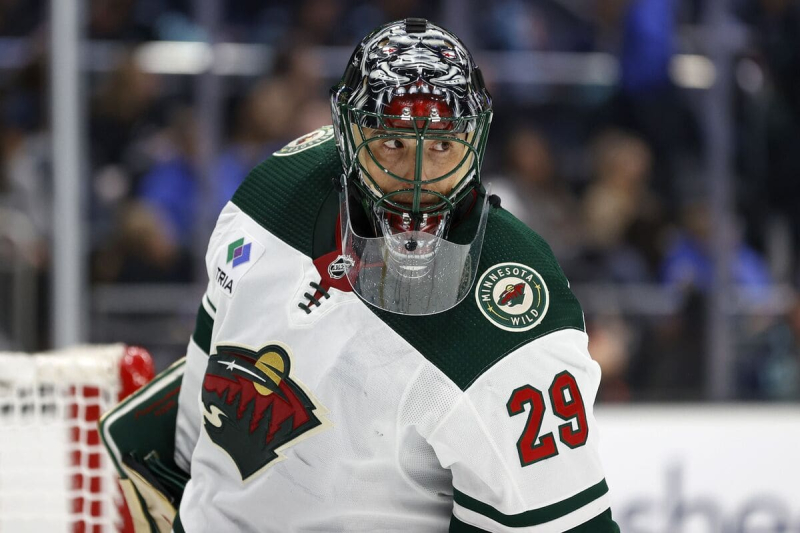 Keeper Marc-André Fleury appears to be well recovered from his recent physical troubles as the Minnesota Wild removed his name from the crippled list on Thursday.

The Quebecer was plagued by an upper body injury and has not played since November 15. In his absence, the team won two of its three games: after losing to the Pittsburgh Penguins, it defeated the Carolina Hurricanes and the Winnipeg Jets. With a 9-8-2 record, the Wild will host the Toronto Maple Leafs on Friday afternoon.

Fleury posted a 6-4-1 record, a goals-against average of 2.80 and a save percentage of .906 this season, achieving a shutout.