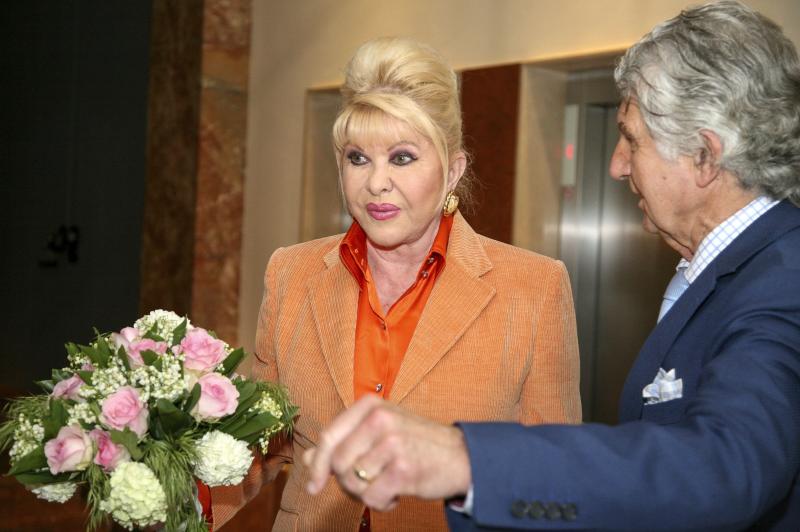 The former US president said on Thursday that Ivana Trump died in her New York apartment.

The autopsy was reportedly completed on Friday , according to what law enforcement sources confirmed to TMZ.

The Office of the Chief Medical Examiner of New York City has confirmed to ABC News that Ivana Trump is “deceased from injuries sustained in a fall.”

“I am very sad to announce to all who loved her, and there were many, that Ivana Trump died at her home in New York”, wrote Donald Trump on his social network Truth Social, without specifying the cause of his death, Thursday.