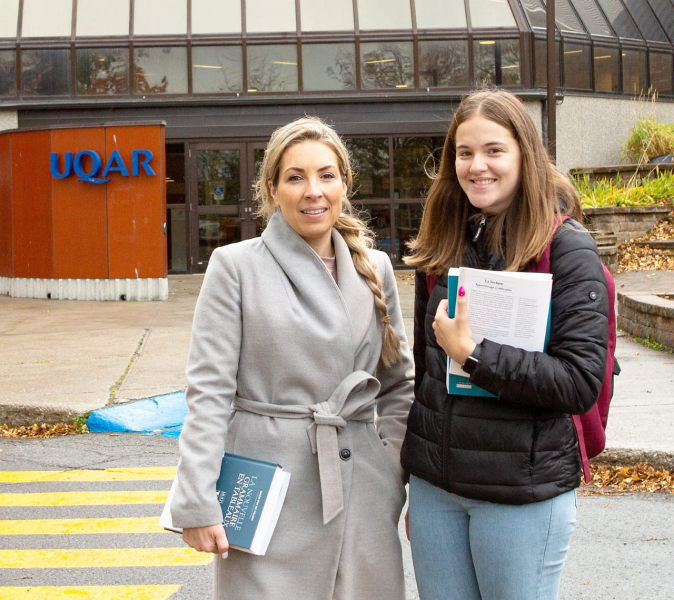 Did you see in yesterday's Le Journal that “close to one out of five future teachers must delay their training because they did not pass the French exam”?

Ouch! Teachers who struggle to correct basic errors, it's sad.

But you know what depresses me so much? It is the poor quality of the language spoken in the media and in advertisements.

IT The A AIR

Last week, on the highway, I see, on a huge poster, the slogan of a restaurant: “It's good in yeule”. How elegantly these things are said!

I listen to the radio. Advertisement for a cell phone company. The comedian boasts to us: “The products that I had a discount on”. The person who wrote this text, the one who authorized it, the one who recorded it… at no time did they realize: “We made a big mistake”?

Every day, we hear “it has it”, “when that”, in the mouth of communication professionals. I am also thinking of this host of a consumer program on Radio-Canada who tells us about a phenomenon that occurs “every fall”. (It's masculine, not feminine.)

Why do sports commentators still tell us: “the Canadiens have good players”? Can someone tell all the columnists, animators, that the verb “to impact” is an anglicism that can easily be replaced by “to have an impact” or “to have repercussions”?

I don't want to become a language ayatollah (as the language advisor at Radio-Canada Guy Bertrand was once nicknamed), but it seems to me that small reminders from time to time could increase the general level.

If we trivialize French mistakes, display them in capital letters along the highways and the most popular animators massacre French, we should not be surprised that future teachers are struggling with the past participle.. .

And if we ridicule those who use words longer than three syllables by calling them snobs, we are not out of the woods.

We can be sorry that future teachers don't know that in French we don't say “the book I was talking to you about”, but if they hear this formulation all day long on the radio and on TV, we can't don't blame them for being a tad mixed up.

“IT'S WRONG TO SHOPPE”

If your job is to create furniture, you are expected to take care of your tools: your saw, your planer, etc.

If your job is to communicate, we expect you to take care of your tools: words.