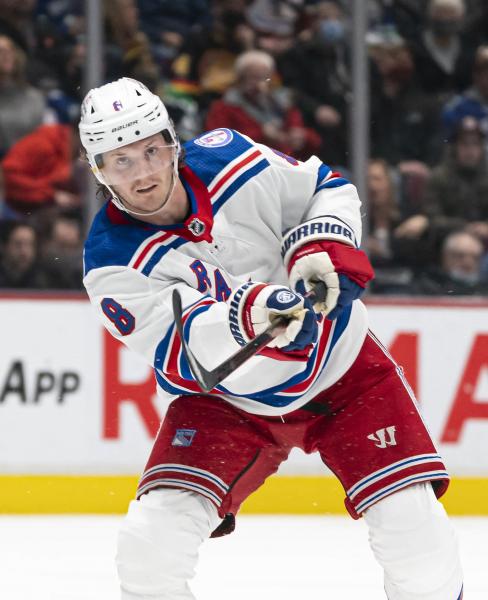 According to NHL Network pundit Kevin Weekes on Twitter Monday evening, everything should be formalized by the end of the day on Tuesday.

Since the “Blueshirts” traded their ex-captain Ryan McDonagh to the Tampa Bay Lightning in 2018, they had still not replaced him.

The New York management had no shortage of options for designating the next player who will wear the “C”, which relies in particular on star players Artemi Panarin, Chris Kreider and Adam Fox.