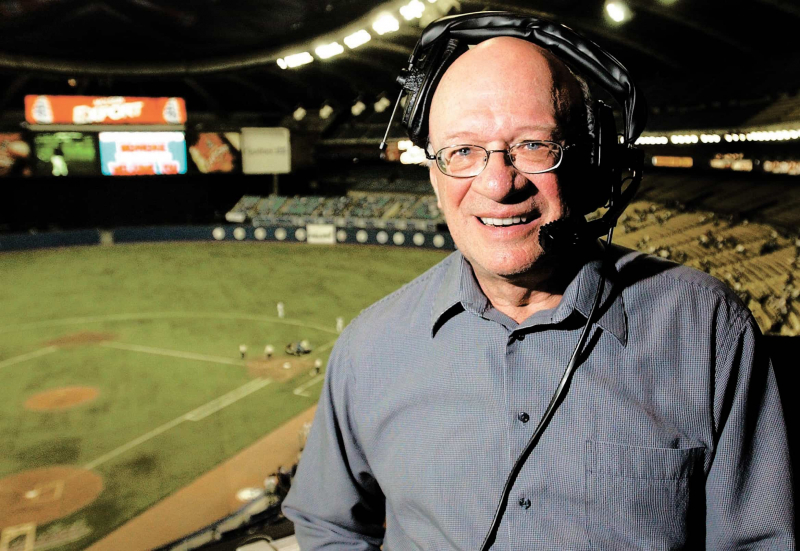 Legendary Montreal Expos and Major League Baseball handler Jacques Doucet is nominated for the 2023 edition of the Ford C. Frick Award, which is presented annually by the Baseball Hall of Fame.

This honor recognizes “commitment to excellence, quality of broadcast capabilities, respect within the game, popularity with fans, and peer recognition” of people assigned to the transmission of major baseball games for more than 10 years.

Mr. Doucet, who is considered the voice of Quebec baseball, had a long career behind the microphone, being the Expos' game reporter from 1972 to 2004. He then continued to commentate games for the Capitales de Québec and the Blue Jays of Toronto until 2021, before being slowed by illness.

A committee of 12 former Ford C. Frick Award recipients will determine the winner from the 10 nominees. The winner will be honored July 22, 2023 during Hall of Fame weekend in Cooperstown.