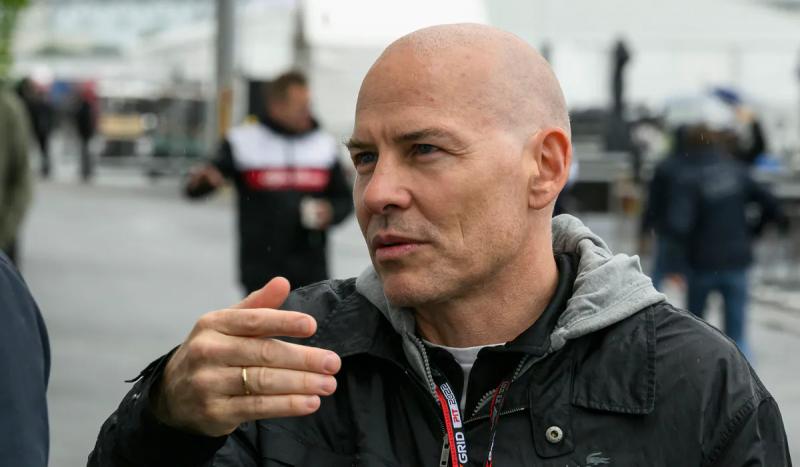 Jacques Villeneuve will celebrate 25 years of his Formula 1 world championship title at the wheel of an Alpine single-seater next week on the Monza circuit.

This was revealed by the Motorsport website on Monday. It is on Wednesday September 14, aboard the Alpine A521 entered in the championship last year, that Villeneuve will set off on the Italian asphalt.

“JV”, 51 years old , is currently an analyst during the reports of Grands Prix for the French channel Canal+, and it is moreover through this channel that this test was able to see the light of day.

The Quebecer, who was crowned champion in 1997 with Williams – then powered by Reanult -, also maintains relations with the team based in Enstone. In particular, he competed in three GPs with Renault in 2004, replacing Jarno Trulli.

“It was done thanks to the links with Canal +, the French team and French television, and I won 25 years ago with Renault, Villeneuve told Motorsport. So that's why. But it will be last year's car at Monza, for real laps. I did three Grands Prix with Fernando, so I have a past with this team, and Alan Permane [now sporting director] was my engineer.”

< p>Villeneuve ended his F1 career in 2006 when he was replaced by Robert Kubica at BMW Sauber. He acknowledges that technology has come a long way since then, but he doesn't expect to struggle too much with the complexity of contemporary single-seaters. Nor with the physical constraints.

“It's super exciting, it's crazy! It will also be nice to understand these cars. I did the simulator. Modern single-seaters aren't impressive at low speeds, but they are amazing at high speeds. I just have to make sure I have a good bucket. It will be hell, because the G-forces will be incredible. The good side is that there is a long straight, so we can physically recover!”

This test will take place a few days after the Italian GP, ​​which is due to take place this end of week.