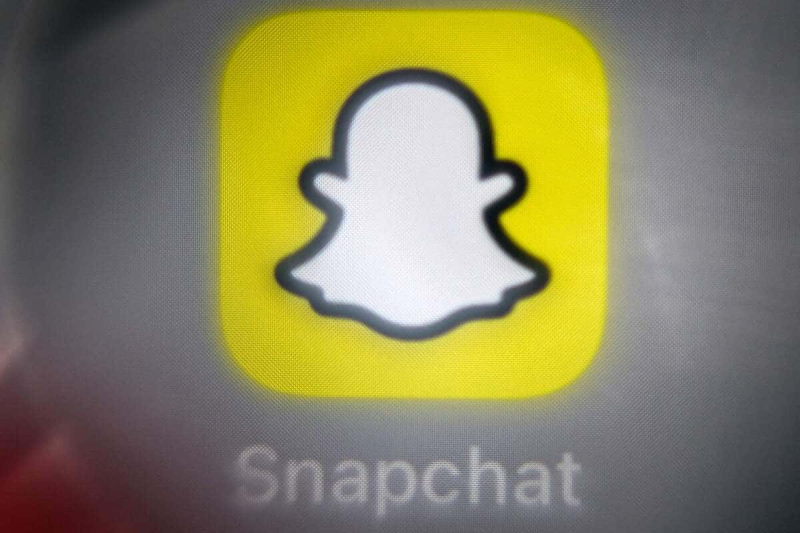 A 20-year-old man was sentenced in France on Friday to two years in prison, including eight months in prison, for killing a cat and skinning it while filming himself, before posting the videos on Snapchat.< /p>

At the beginning of November 2022, the young man had posted several videos on the Snapchat social network, showing himself in the process of butchering a cat. In several messages, he explained that he had killed the cat by shooting him with a lead bullet in the head.

In the first instance, the defendant had been sentenced to 10 months' imprisonment, including 4 months in prison, but the prosecution appealed against this decision. And the Court of Appeal in Metz, in eastern France, increased his sentence on Friday.

“The court of appeal was well aware of the facts committed by the defendant, the sentence is much more satisfactory than that which had been pronounced at first instance”, reacted to AFP Me Laure Vayssade, lawyer for the association. “Stéphane Lamart for the defense of animal rights”.

Between 2016 and 2021, the number of attacks on domestic animals increased by 30% to reach 12,000 incidents recorded in 2021 (ill-treatment, serious abuse and acts of cruelty in particular), the French Ministry of the Interior announced at the end of October .

Interior Minister Gérald Darmanin took the opportunity to announce the creation of a division of investigators, made up of 15 specialized police officers and gendarmes, responsible “specifically for animal abuse”.

The law against animal abuse, promulgated on 3 November 0, 2021, reinforced the penalties in force: the fact of committing “serious abuse” or an “act of cruelty” towards an animal can now lead to penalties of up to three years in prison and a fine of 45,000 euros .