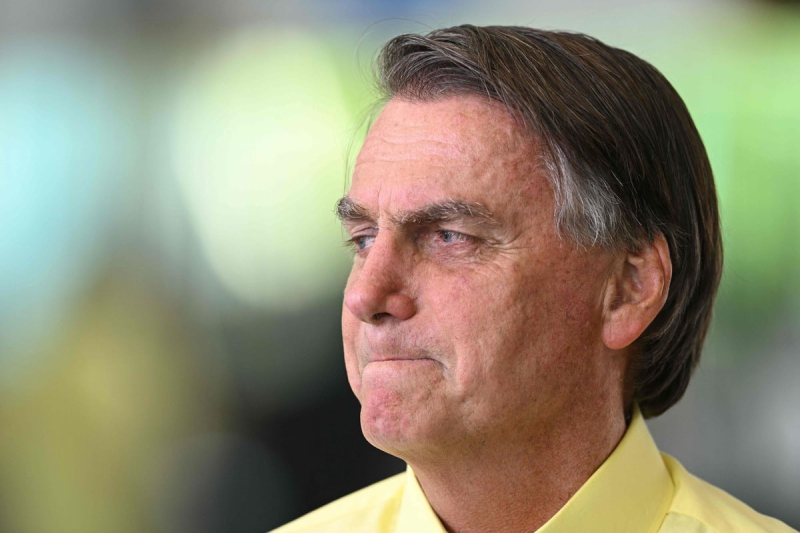 The former head of far-right state had left Brazil two days before the end of its mandate, shunning the investiture ceremony of its left-wing successor, Lula, to go to the property of a former martial arts champion, José Aldo, Orlando.

Bolsonaro was admitted to AdventHealth Celebration Hospital with “severe abdominal pain”, the daily O Globo reported, the day after a violent assault by his supporters against the presidential palace, Congress and the Supreme Court of Brasilia, for which he has denied all responsibility.

Jair Bolsonaro, 67, has serious consequences from the stabbing that nearly killed him. cost his life in September 2018, just before his election as President.

Occlusions, subocclusions or intestinal adhesions nales: he has been hospitalized in emergency half a dozen times and reoperated six times since the end of 2018.