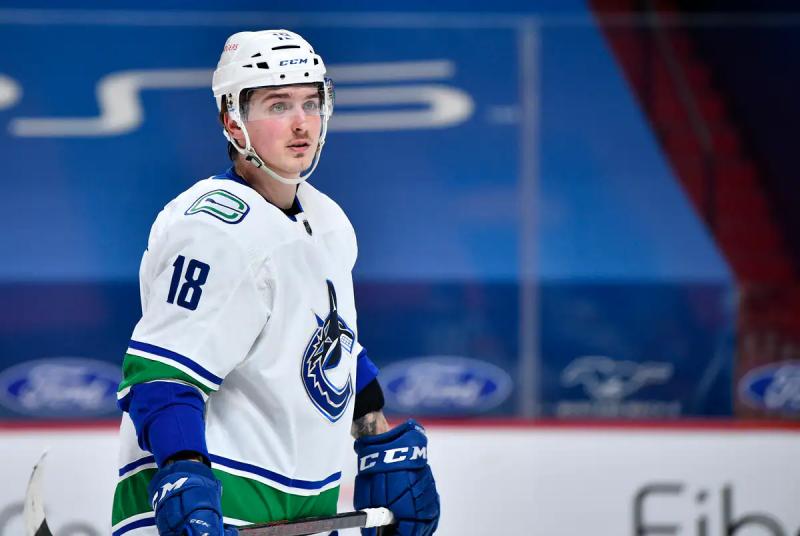 Found not guilty of sexual assault in July, forward Jake Virtanen was granted a professional tryout contract with the Edmonton Oilers on Monday.

The 26-year-old Canadian was charged with rape by a woman in 2021, but was cleared by the Supreme Court of British Columbia following a civil suit. These accusations have also earned him to be released by the Vancouver Canucks last year.

Virtanen played the last campaign in the Continental Hockey League (KHL) with Spartak Moscow. He totaled nine goals and 16 points in 36 games.

Previously, he had amassed 55 goals and 100 points in 317 games with the Canucks. He was the sixth overall selection in the 2014 National League Draft.