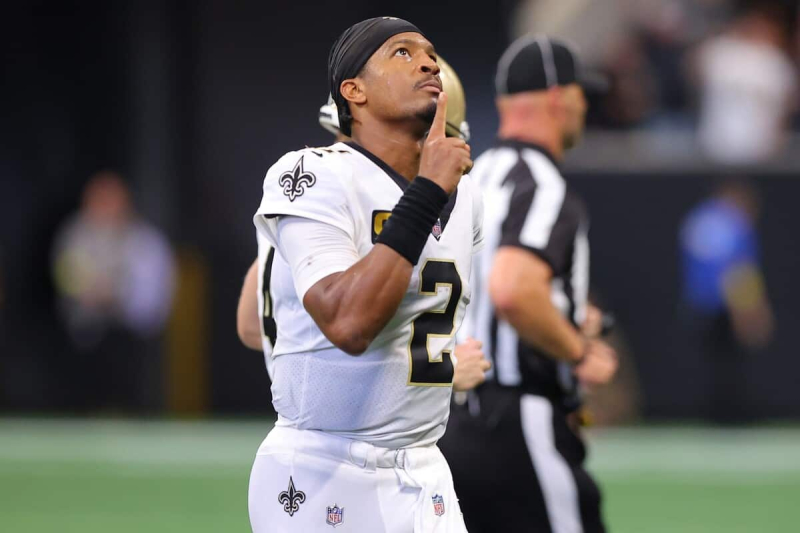 New Orleans Saints quarterback Jameis Winston has recovered from multiple injuries he suffered, including one to his back, but he still hasn't returned to his starting job and said of his displeasure on Friday.

The center had hurt his back during the first week of NFL activities, but still played for the next two weeks , before leaving his place to cure his ailments.

“I lost my job to injury and the policy has always been that you don't lose your job to injury. And that's exactly what happened,” said the principal, whose comments were picked up by the ESPN network.

Winston had not been spectacular in three games, but he had still completed 73 of his 115 relays (63.5%) for 858 yards. He had also joined a receiver four times in the end zone, but had also made five interceptions.

Saints head coach Dennis Allen even hinted at Winston's possible return as a starter on Sunday, but he finally admitted to the reins of the offense again in Dalton for their game against the Los Angeles Rams.

Even though they are 3-7, the Saints are in the thick of the race for first place in the National Division South, currently held by the Tampa Bay Buccaneers (5-5). Winston also intends to prioritize collective success over his personal success.

“I wear this jersey that says: 'Big team, small me'. Even though it hurts my heart, threw the kingpin. It hurts my soul the way things have gone this season.

“I apologize to the fans. I know some of you want to see me on the pitch. But I think winning makes it better, so we have to go out there and start with this week's [match] getting the win.”