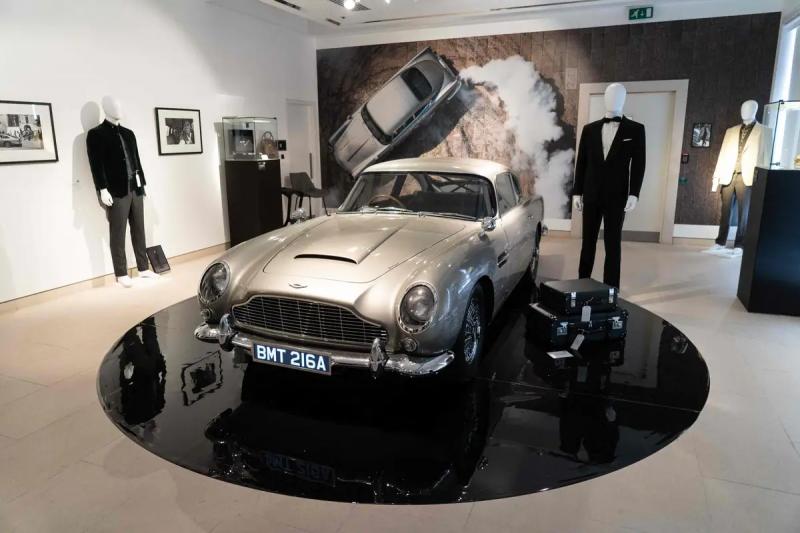 A replica of the Aston Martin DB5, which was used for the James Bond stunts “No Time To Die”, sold on Wednesday for nearly three million pounds at auction, announced the house of Christie's sale.

The proceeds from the sale of the car, the price of which reached 2.92 million pounds sterling (3.26 million euros), will be donated to associations, as will the funds from the sale of 24 other lots auctioned on Wednesday during a special sale of objects to celebrate 60 years of James Bond.

At the same time, 35 other lots have been auctioned online until October 5.

This replica of DB5, the iconic model of 007, is one of eight copies specially designed and manufactured for the filming of the 2021 feature film and the only stunt car to date offered for sale by Aston Martin and EON productions, according to Christie's.

Other items for sale include of a other cars, but also famous costumes and accessories related to the saga.