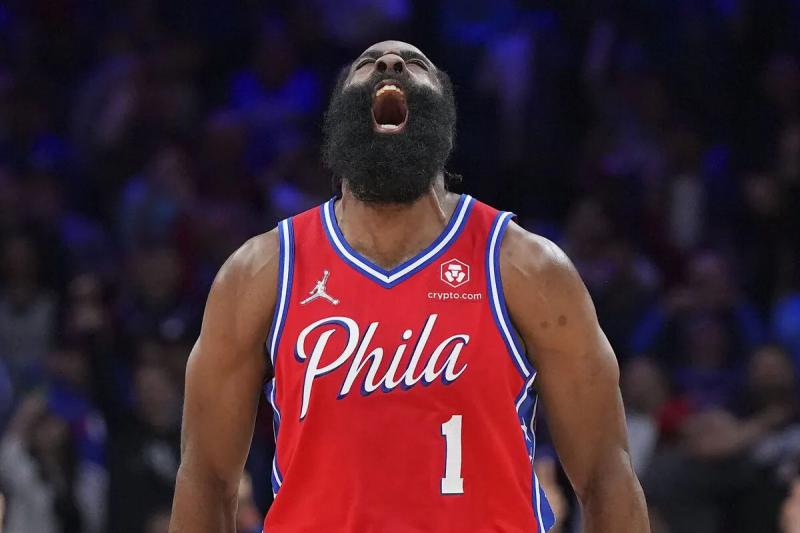 Star player James Harden has reportedly agreed to a two-year, $68.6 million contract with the Philadelphia 76ers, the team he finished last season with.

This was reported by ESPN on Thursday. The pact includes an escape clause allowing the veteran to test the free agent market in 2023-24. He also used such an option this summer by initially renouncing a sum of $ 47.4 million from the Sixers for the next season, however keeping the door open to a return to Pennsylvania.

Acquired from the Brooklyn Nets for Ben Simmons late in last season, the 32-year-old averaged 22 points, 10.3 assists and 7.7 rebounds per game.