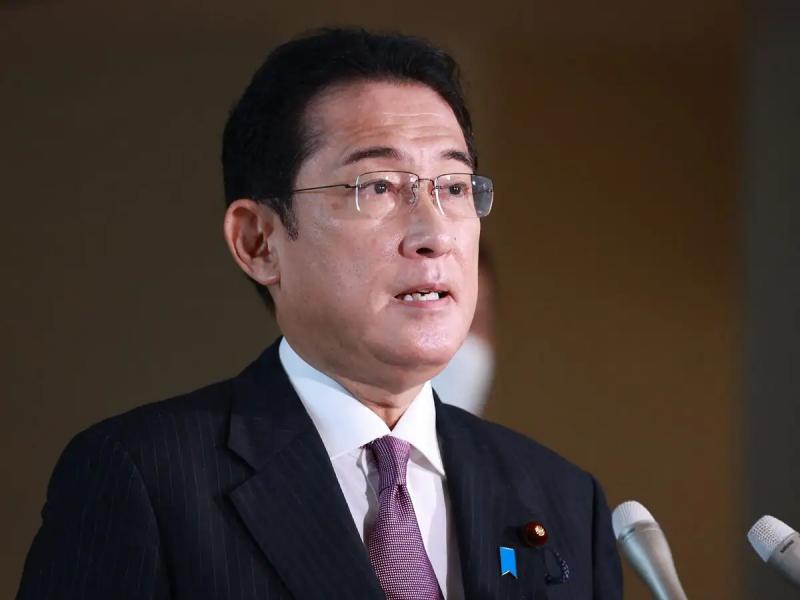 A man apparently set himself on fire Wednesday morning in Tokyo near Japanese Prime Minister Fumio Kishida's office, and was later hospitalized in an unconscious state, according to several local media reports.

According to these sources, the man was protesting the planned September 27 state funeral in Tokyo of slain former Prime Minister Shinzo Abe, a large-scale tribute that is divisive in Japan.&nbsp ;

Asked by AFP, the police and the Prime Minister's Office declined to comment immediately.

According to TV Asahi, the man set himself on fire set on fire after telling police he opposed the planned state funeral for Shinzo Abe. According to the Kyodo news agency, a message of protest against this tribute was found next to him.

Political figure as emblematic as controversial in Japan, the ultranationalist Shinzo Abe had left power in 2020 for health reasons. He was shot dead on July 8 in the middle of an election rally in Nara (western Japan).

His presumed assassin, Tetsuya Yamagami, 41, immediately arrested after the incident, explained that he was wanted for personal reasons to the Unification Church, nicknamed the “Moon sect”, with which Mr. Abe maintained links.