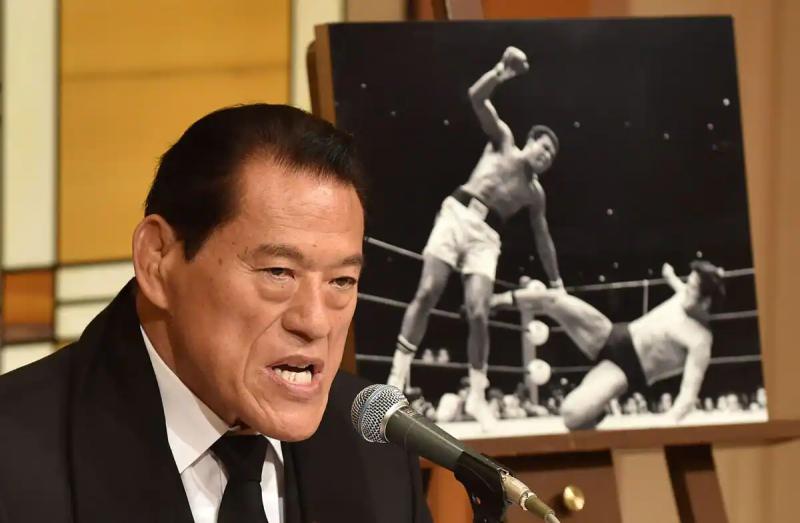 A famous Japanese wrestler turned parliamentarian, Antonio Inoki, died on Saturday at the age of 79, Japanese media reported on Saturday.

The television channel national NHK said he died of a heart attack.

At 1.90 meters tall, Antonio Inoki was one of the pioneers of mixed martial arts in his country.

Re-elected Member of Parliament in 2013, he has established strong personal relations with North Korea, where he has visited dozens of times to try, among other things, to help resolve the issue of kidnappings of Japanese citizens by Pyongyang during the Cold War. /p>

The wrestler, who said he wanted to “contribute to world peace through sport” had organized martial arts and wrestling festivals in North Korea, an opportunity for him to meet show the country's leaders.

In 2013, when he returned from a trip to Pyongyang, he was suspended for one month for having left for North Korea without authorization from Parliament.< /p>