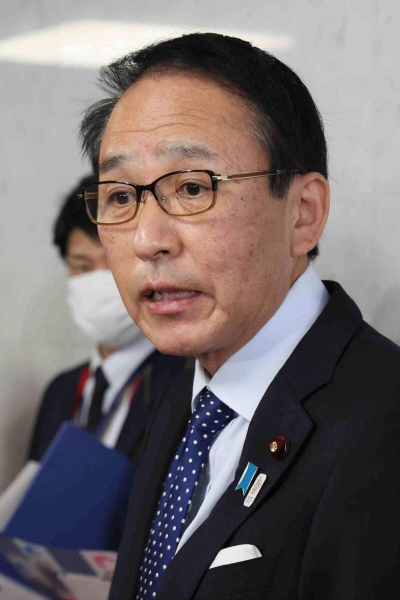 Japan's justice minister tendered his resignation on Friday after heavy criticism over comments he allegedly made that his post only takes center stage when it comes to to authorize the execution of a person sentenced to death.

At a political rally on Wednesday, Yasuhiro Hanashi reportedly claimed that his portfolio was “a rather low-key post that only makes headlines in the news when you put your stamp on execution documents.”

Japan is, with the United States, one of the last industrialized and democratic countries to still resort to the death penalty, to which Japanese public opinion is largely favourable.

In announcing his resignation on Friday, Mr. Hanashi, who had only been justice minister since August and had not authorized any executions in that time, said he spoke in a “rash” manner.

This resignation does not help the affairs of Prime Minister Fumio Kishida, already weakened since this summer by a vast scandal on the deep and old links between his party and the Moon sect, which he has promised to break.

Another member of his government, the minister in charge of Economic Revitalization, Daishiro Yamagiwa, had to announce his resignation last month after criticism over his links with this religious group.

From Many Japanese lawmakers were splashed with similar revelations in the wake of the July assassination of former Prime Minister Shinzo Abe, who had led the conservative right-wing Liberal Democratic Party (PLD), of which Mr. Kishida is today the chief.

After his arrest immediately after the events, the alleged assassin of Mr. Abe had explained that he was angry with this religious organization of which the former Prime Minister was close according to him.