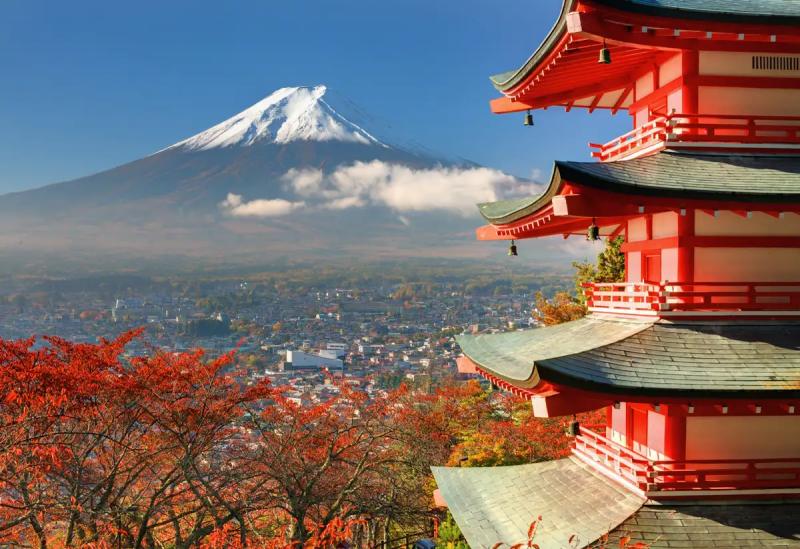 Tourists will once again be able to admire Mount Fuji: Japan is reopening its doors to foreign visitors, entirely lifting the health restrictions in place for almost two and a half years and counting on the fall of the yen for the attract.

“I'm happy to be in Tokyo, it's a very, very old dream come true,” rejoices Adi Bromshtine, 69, interviewed by the 'AFP at Tokyo-Haneda International Airport on Tuesday morning upon arrival from Israel.

Visitors from 68 countries and territories (including the European Union and the United States) have since enjoyed on Tuesday of a visa exemption for tourist stays in Japan, on the condition only of presenting a certificate of vaccination against the coronavirus or a negative test.

The archipelago, which had welcomed a record number of 31.9 million foreign visitors in 2019 and hoped for 40 million the following year, when the Tokyo Olympics were originally scheduled to take place, had locked its borders in the spring of 2020 at the start of the pandemic.

In 2021, less than 250,000 foreign visitors were able to set foot on Japanese soil and the Tokyo Olympics were held virtually behind closed doors.

“We bought our tickets over two years ago, but had to postpone three times”