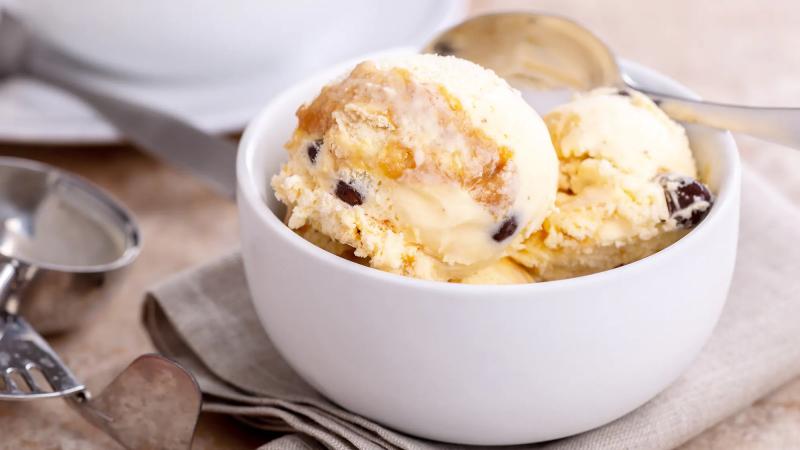 A Japanese caterer has invented a non-melting ice cream for elderly people with swallowing disorders.

This is the Nakasho Group, composed of nutritionists, which is at the origin of the product. “ZuT” is an ice cream that can withstand a heat of 35 degrees Celsius for an hour, according to Franceinfo.

Nakasho provides meals in nursing homes and has worked for years on dysphagia, a disease that causes swallowing disorders, especially in the elderly.

People over the age of 75 represent 15% of the Japanese population. In nursing homes, certain foods had therefore been removed to adapt to this problem, in particular ice cream, because it melts too quickly for people with dysphagia.

The melting of the ice is made by a process of fusion, that is to say that the heat dissolves the links between the milk fat, the water and the air bubbles.

After several months of research, the experts have succeeded in delaying this phenomenon by adding natural ingredients to the recipe, such as strawberry polyphenols or a secret ingredient that can be found in certain algae.

Nakasho plans to market the product and the recipe is therefore kept secret. The ice cream is available in 3 flavors: chocolate, strawberry and yogurt, at just over $8 a tub.