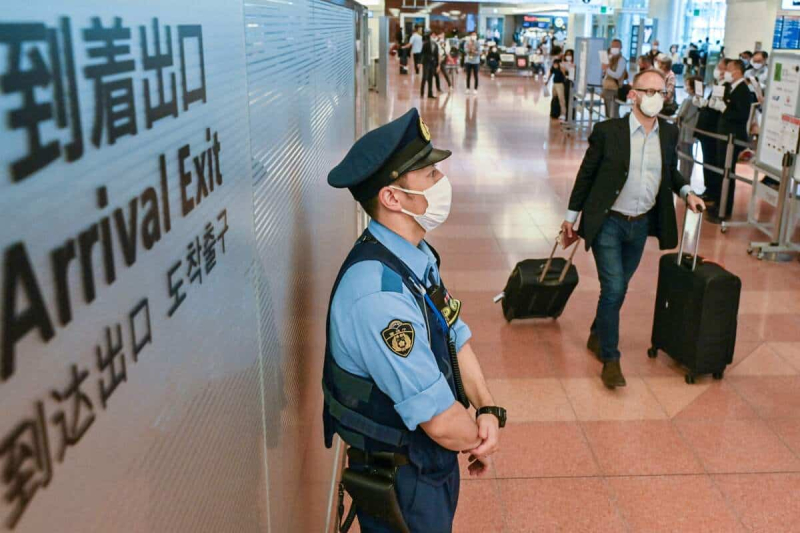 Japan will impose COVID-19 testing on visitors from mainland China, Prime Minister Fumio Kishida announced on Tuesday in reaction to the upcoming end of mandatory quarantines upon arrival in China.

This Tokyo measure will take effect from Friday. Visitors from China will thus be the only ones in Japan automatically required to take a COVID test, apart from any traveler showing symptoms upon arrival in Japan.

There has “information that infections are spreading rapidly” in China, Mr. Kishida justified to the press.

And “it is difficult to establish precisely the situation (in China, editor’s note) due to significant differences between central and local authorities as well as between government and the private sector,” he continued.

“This is generating growing concern in Japan.”

China announced on Monday the end from January 8 of mandatory quarantines on arrival in its territory, the last vestige of its drastic measures against the COVID-19 pandemic which had been in force since 2020.

But the release of this “zero-COVID” strategy since the beginning of December has been accompanied by a worrying surge in infections in the country .

The Chinese authorities have even stopped publishing daily data on the health situation since Sunday. The official figures were increasingly criticized as their underestimation of cases of infection and deaths had become flagrant.

If they test positive on arrival in Japan, travelers in from China will be subject to a seven-day quarantine in establishments provided for this purpose.

The number of flights to Japan from mainland China will also be limited, Mr. Kishida.

Japan has fully reopened to foreign visitors since early October, after two and a half years of near-closing its borders due to the pandemic.

In 2019, visitors from mainland China accounted for 30.1 % of total foreign visitors to Japan.