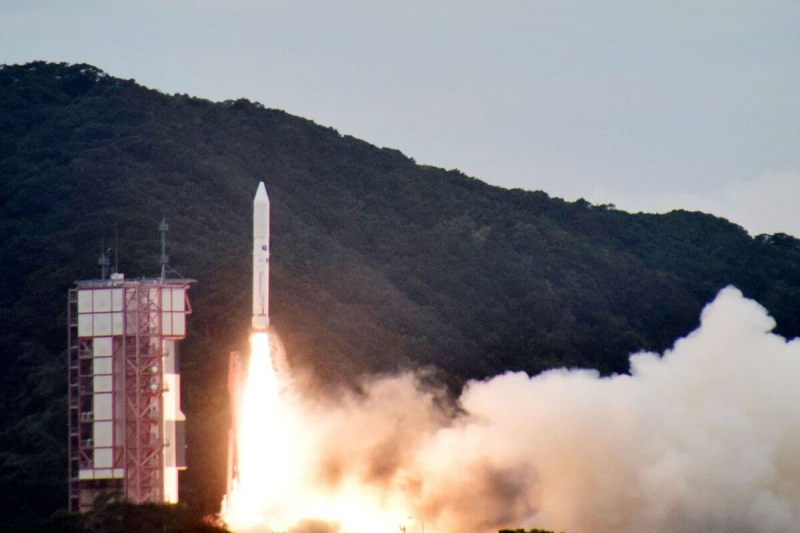 A Japanese rocket carrying multiple satellites failed to lift off on Wednesday and has therefore received a self-destruct order, confirmed the Japanese space agency Jaxa, for which it is the first failure of launch since 2003.

“The rocket cannot safely continue its flight because of the danger it would pose if it crashed to the ground,” said said a Jaxa official to the Japanese channel TBS.

“So we took measures to avoid such an incident, and we sent a signal” to destroy the rocket, added this official, without provide details on the origin of the problem.

This was the sixth launch of an Epsilon rocket, a solid-fuel model from Jaxa whose (unmanned) flights began in 2013.

La Jaxa on Wednesday interrupted the live online broadcast of the Epsilon-6 launch from its space center in Uchinoura, Kagosh county. ima (southwestern Japan), without initially giving any explanation.

This 26 m high and over 95 ton rocket is smaller than Japan's previous liquid-fueled model, and was the successor to its previous solid-fuel launcher “M-V”, discontinued in 2006 due to high costs.