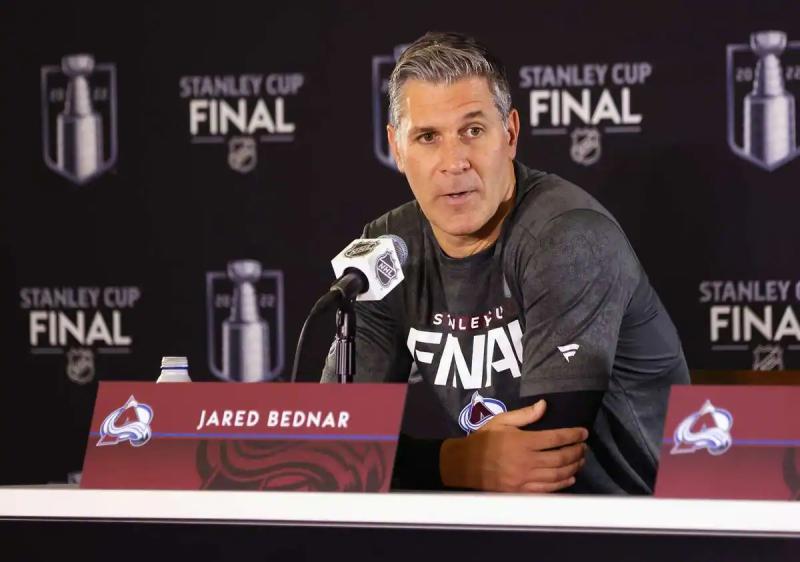 Bednar spent the morning meeting with supporters. In the evening, he was also inducted into the Saskatchewan Junior Hockey League Hall of Fame.

The small prairie community was marked by real tragedy on April 6, 2018, when the Broncos hockey team bus was hit by head-on by a semi-trailer that did not come to a stop. Sixteen people lost their lives and 13 others were injured.

The Avalanche won the Stanley Cup by defeating the Tampa Bay Lightning in six games.