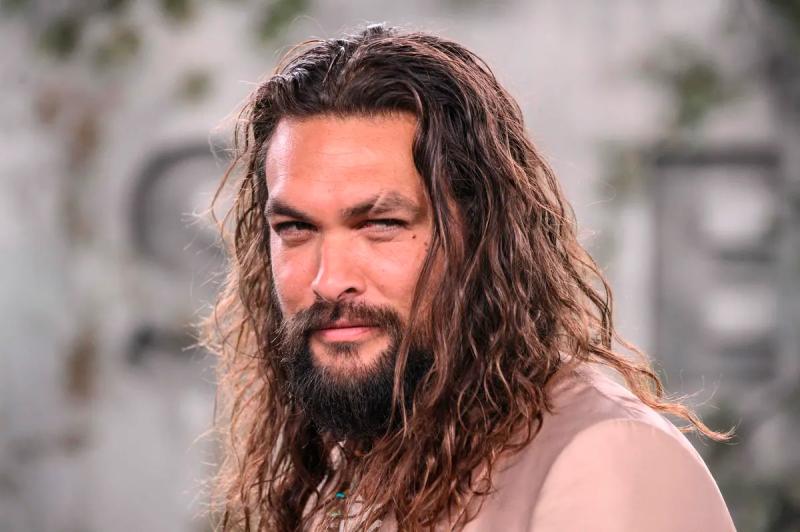 The 42-year-old actor was traveling in his Oldsmobile brand car when the motorcyclist slammed into the left side of his vehicle while the two cars were in a curve.

The driver of the motorcycle reportedly hit the windshield of Jason Momoa's car, before falling to the ground a little further.

The motorcyclist reportedly suffered minor injuries, including to a leg and a inch.

As for Jason Momoa, he escaped completely unscathed.