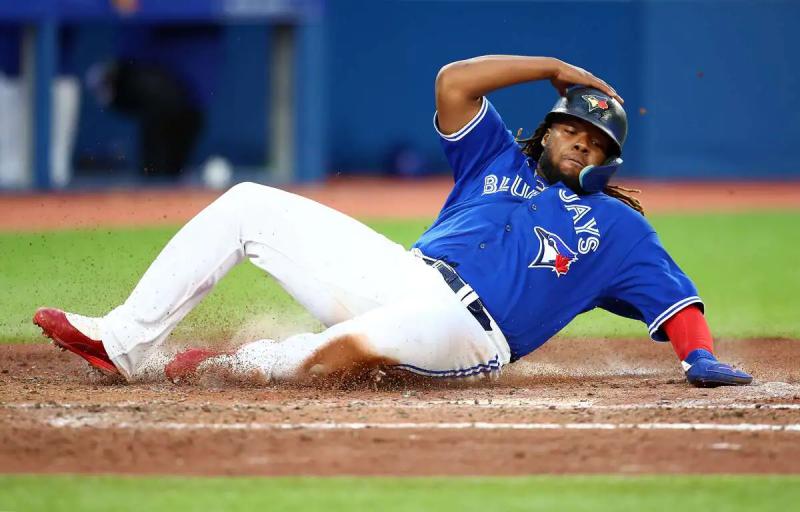 After seven straight wins, the Blue Jays were finally slowed down by the St. Louis Cardinals, who defeated Toronto 6-1 on Wednesday night.

The Queen City team's successful streak began on July 15 against the Kansas City Royals. The Jays also swept their three-game series against the Boston Red Sox, beating them 28-5 last Friday.

It was the veterans of the “Cards” who led the charge. One month shy of turning 41, pitcher Adam Wainwright still has a devastating arm and he proved it by striking out eight Jays batters. He notably hit Cavan Biggio twice, 16 years after he left the latter's father, Craig, in the dust.

Wainwright (7-8) finally spent seven innings on the mound, allowing only five hits and one run. Bo Bichette was Toronto's lone scorer when his single scored Vladimir Guerrero Jr. in the fourth inning.

< p>At 42 years and 192 days, Albert Pujols became the oldest player to hit a home run at Rogers Centre. He allowed the Cardinals to add three points to the board on the fifth assault when Andrew Knizner and Tyler O'Neill crossed the plate.

Kevin Gausman (7-8) was faltering on the mound again for the Jays. His last start dated from the convincing victory against the Sox, where he still allowed two home runs and three runs. Against the Cardinals, the 31-year-old allowed five runs, all earned, on eight hits and one free pass in four and two-thirds innings.

The Jays will begin a new four-game series against the Detroit Tigers on Thursday. Japanese pitcher Yusei Kikuchi, who has been recovering from a neck injury that sidelined him for almost a month, is expected to be caretaker manager John Schneider's right-hand man.

Benintendi moves to the Yankees

The New York Yankees, who already sit atop the American, would have improved their formidable roster by acquiring outfielder Andrew Benintendi from the Kansas City Royals on Wednesday night.

The 27-year-old Benintendi will be given full free agency at the end of the season if he does not sign a contract extension with the Yankees. He hit three long balls and drove in 39 runs in 92 games this season, maintaining a .321 batting average.

The Ohio native spent about a year and a half with the Royals after being acquired from the Boston Red Sox, with whom he won the World Series in 2018.

Note that Benintendi is not adequately vaccinated against COVID-19, which prevents him from playing matches on Canadian soil against the Toronto Blue Jays.