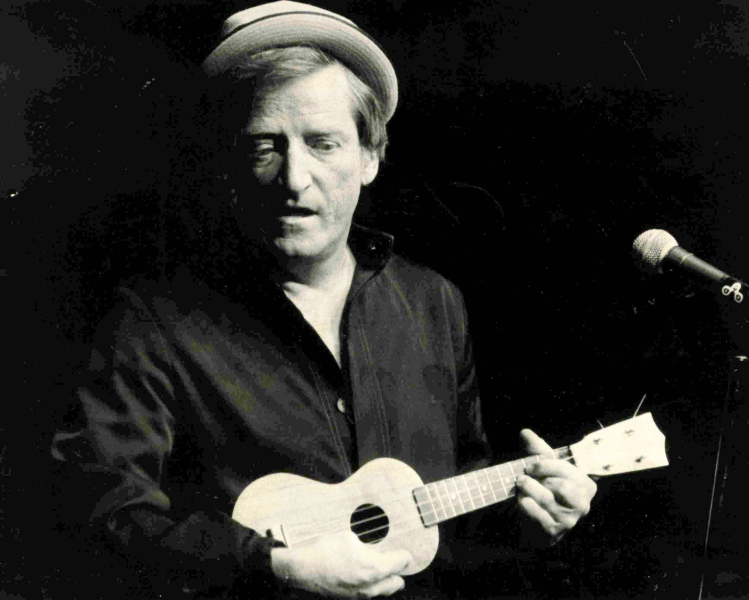 Jean Lapointe has made his mark in a variety of artistic disciplines. He made his debut in songs and humor with Jérôme Lemay in the duo Les Jérolas. He then had a successful solo career, launched several albums, enjoyed a fine film career, a brief foray into the theater, in a play by Antonine Maillet in 1986, and a major role on TV with the character of Prime Minister Maurice Duplessis.

His beginnings with Les Jérolas

Les Jérolas, with Jérôme Lemay, launched the career of Jean Lapointe in 1955. The duo, which lasted nearly 20 years and released a dozen albums, enjoyed immense success with their sketches and the humorous songs Matilda, Méo Penché, Yakety Yak and Charlie Brown. In 2011, Jean Lapointe and Jérôme Lemay teamed up again for a few performances of the show Le grand retour des Jérolas. Their return to Montreal at the Théâtre Maisonneuve did not go as planned, however: Jérôme Lemay had collapsed on stage at the end of the first part, victim of a malaise. The performance was interrupted, and Jérôme Lemay died a few days later, on April 20.

Jean Lapointe enjoyed a huge recording career during the 1970s and 1980s. Mon oncle Edmond are among his greatest hits. His live album Showman, launched in 1985, was recorded at the Olympia in Paris. He was part of the Saint-Jean-Baptiste celebrations on Mount Royal in 1976.

In the mid-1980s, France opened its doors to Jean Lapointe. He made several stays there for shows and promotional activities, including a two-week presence at the Olympia in Paris, in 1985.

After Les Jérolas, Jean Lapointe embarked on a solo career. He multiplied the shows where he skilfully mixed humor and songs. Démaquillé, his very first solo adventure, in 1976, was awarded the Orange prize by critics. His show Showman attracts 140,000 spectators in theaters across Quebec.