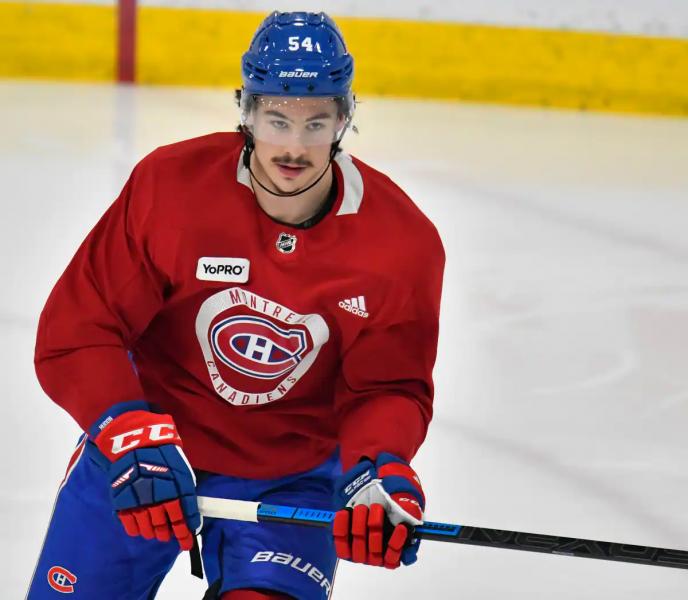 The former Montreal Canadiens organization Jean-Sébastien Dea and Charles Hudon could not convince the Arizona Coyotes and the Colorado Avalanche respectively to offer them a position in the League National Hockey League (NHL) since their names were listed on waivers Thursday.

Dea, who signed a two-year, two-way contract with the “Yotes” this summer , spent the entire last season with the Laval Rocket. Author of 52 points in 70 regular season games, he helped the CH school club reach the semi-finals of the American League playoffs.

The Quebecer has 33 games of experience in the NHL, but his most recent duel within the Bettman circuit dates from the 2020-2021 season, with the Buffalo Sabres.

Hudon has a valid agreement for the next campaign with the Avalanche . Upon his return to North America last year, after a season spent in Switzerland, the Almatois amassed 57 points in 66 games with the Syracuse Crunch.

The 28-year-old forward has 41 points in 125 games in the National League, all played in a Canadiens uniform.

Austin Wagner, who played the last three seasons with the Los Angeles Kings, was also placed on waivers, while like veterans Brad Hunt (Avalanche) and Richard Panik (New York Islanders).