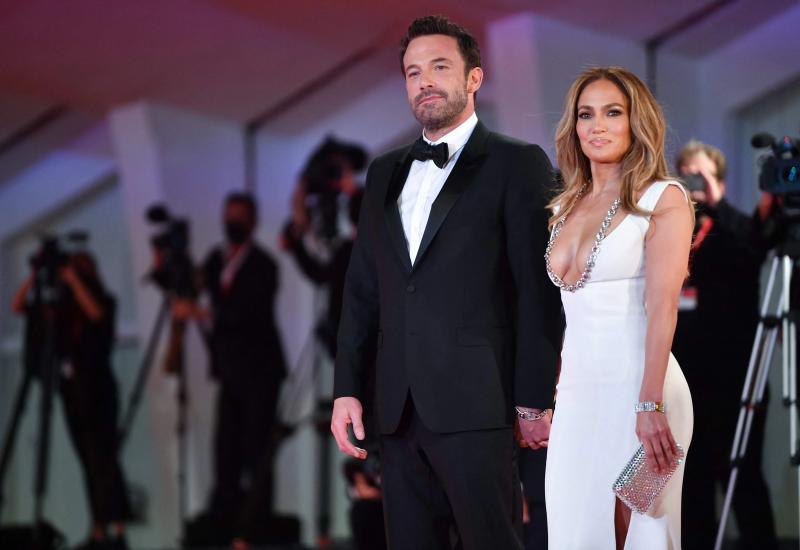 Jennifer Lopez and Ben Affleck celebrated their wedding on Saturday, for the second time in just over a month, at the 'Will Hunting' star's lavish home, 18 years after the end of their first relationship, American media reported this weekend.

The stars had already married in mid-July in Las Vegas, but decided to formalize their union for the second time, surrounded by their loved ones on the 35-hectare estate of Ben Affleck in the State of Georgia.

Among the celebrities present at the festivities, according to People magazine: Matt Damon, Affleck's longtime friend, and director Kevin Smith.

Guests were dressed in all white and J.Lo wore a Ralph Lauren dress made in Italy, according to Fox News.

Jennifer Lopez and Ben Affleck had met in 2002 on the set of “Gigli”, widely considered a turnip, and the relationship between these two greats Hollywood names had been followed very closely by the paparazzi.

Their marriage, planned at the time for 2003, had been postponed, before they announced their separation in 2004.

“It's a beautiful love story that we were able to have a second chance”, had commented the interpreter of “Jenny From The Block”, in an interview granted in February to People magazine.

The one who is also a businesswoman, with a line of cosmetics and perfumes bearing her name, had announced in April her engagement with the actor in a very short video. Visibly moved, she was seen admiring a ring set with a green stone.

Jennifer Lopez has already been married three times, notably to singer Marc Anthony with whom she has twins.

< p>Ben Affleck, known for his roles in Argo or Gone Girl, was married to actress Jennifer Garner, with whom he has three children.