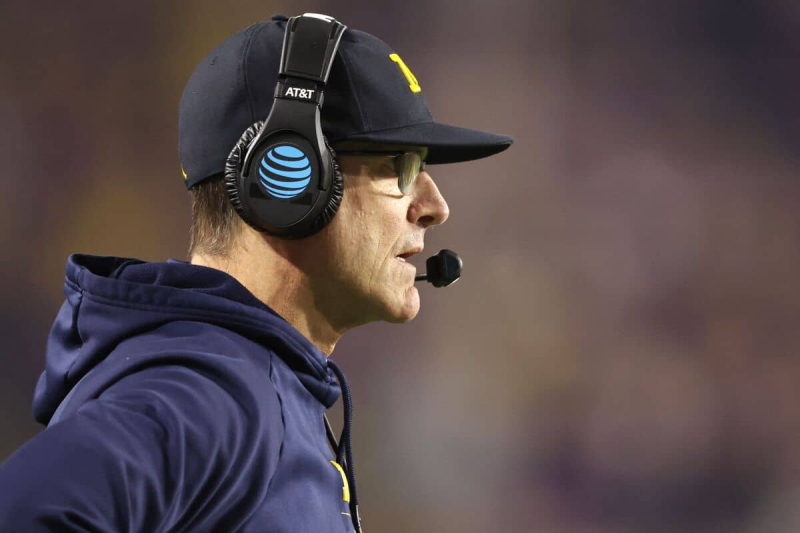 University of Michigan President Santa Ono has received confirmation that Jim Harbaugh will be the head coach of his football team in 2023.

The 59-year-old pilot was in the sights of two NFL teams, the Denver Broncos and the Carolina Panthers. He even got an interview with the first of these two organizations, according to the NFL Network.

“I just hung up on 'coach' Harbaugh and Jim shared the great news that he was going to remain head coach of the Michigan Wolverines, Ono said in a statement. This is fantastic news which I have shared with our Athletic Director Warde Manuel.”

Harbaugh has been in charge of the Wolverines since December 2014 and has maintained a 74-25 record.

“I love my relationships at Michigan, whether it's with the coaches, staff, families, administration, President Ono, and especially the players and their families. My heart belongs to the University of Michigan,” Harbaugh said, via the Wolverines Twitter account.