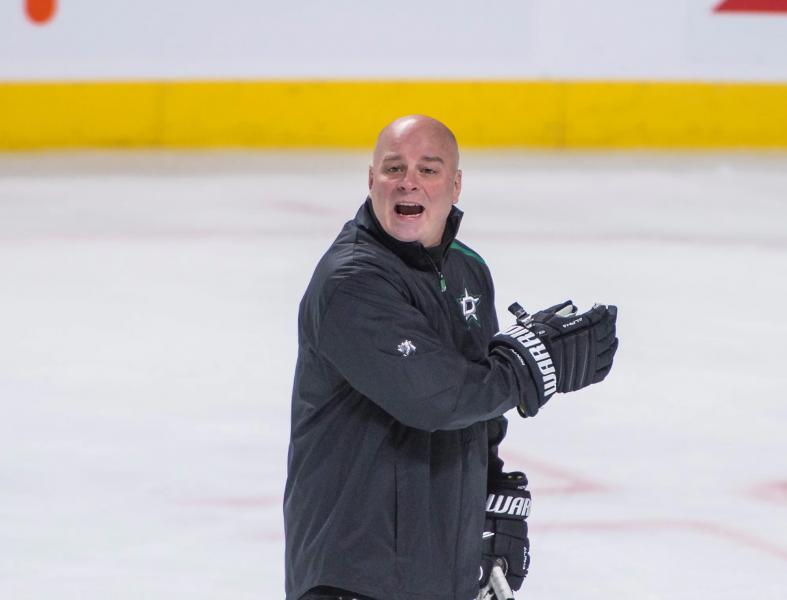 According to the NHL Network, the 53-year-old could sign a three-year deal worth $2 million a year with the Bruins. The Massachusetts team showed the door to its pilot Bruce Cassidy at the beginning of June.

Montgomery was only head coach for one and a half seasons in the National League, with the Dallas Stars . He posted a record of 60-43-10 at the helm of the Texas team, before being fired because of his “behavior not in accordance with the values ​​of the Dallas Stars and the National Hockey League (NHL)” . In January 2020, Montgomery revealed that he suffered from alcoholism and that he had spent time in a rehab center.

The one who played 122 games in the NHL, including five with the Canadiens of Montreal, has worked behind the St. Louis Blues bench for the past two seasons as an assistant coach.

The Bruins are 51-26-5 this season. They lost the flag in the first round of playoffs in seven games against the Carolina Hurricanes.