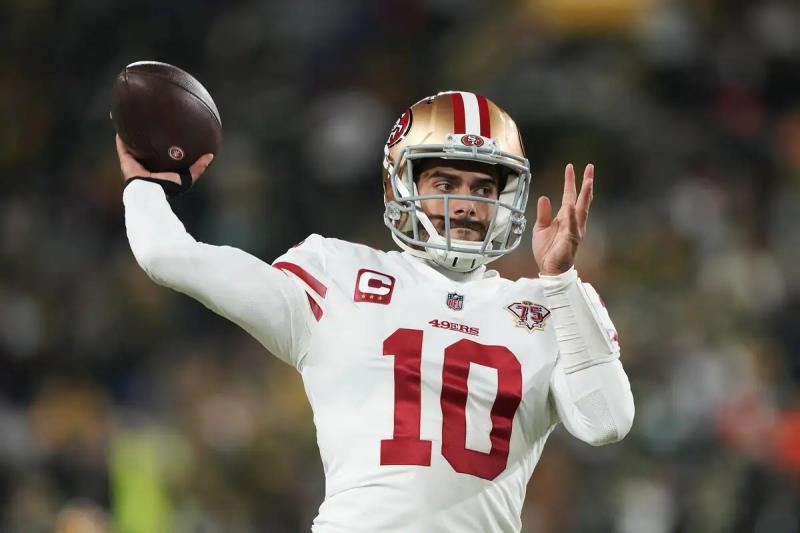 According to ESPN, the 30-year-old's agents , Don Yee and Carter Chow, have reportedly been given the green light to begin probing the market. Their client is back in good health, having had surgery on his right shoulder, and could take part in training camp with the 49ers next week.

General manager John Lynch would not have Moreover, he does not intend to keep the pivot away if he were to stay in California, but that he will play it safe with the one who has spent a lot of time in the infirmary since 2018.

The team would benefit enormously from a transaction involving Garoppolo, thus giving up the vast majority of his contract, worth an annual value of $26.95 million, which is still valid for one year. San Francisco could then hand the offensive reins to young Trey Lance, the third pick in the 2020 draft.

After a nine-win-six-loss season where he threw 20 touchdowns and was victimized of 12 interceptions, trade rumors surrounding Garoppolo have run wild. Some have even suggested he could reunite with his former New England Patriots mentor Tom Brady, who now plays for the Tampa Bay Buccaneers.