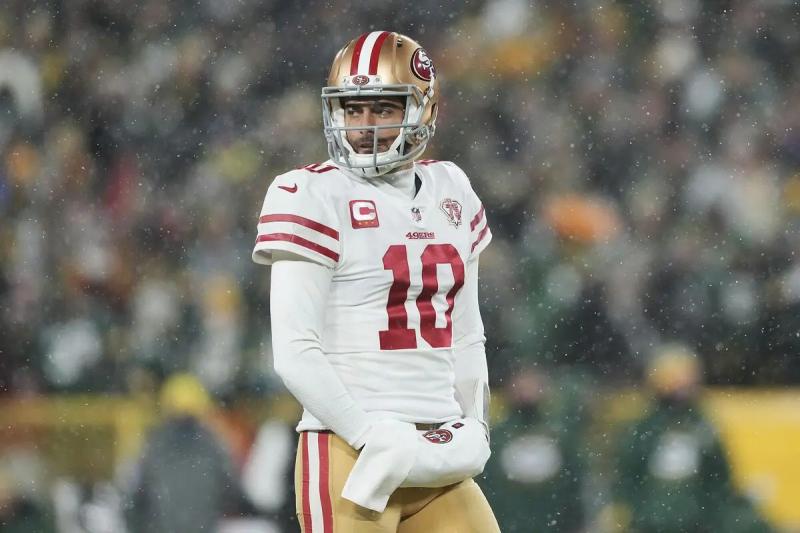 Quarterback Jimmy Garoppolo is still a San Francisco 49ers player, but he may not be in a few days.

Teams NFL players will have to reduce their roster to 53 players by Tuesday and, barring an unexpected turn of events, the former New England Patriots should be cut, which will save the Niners from registering his salary of $24.2 million on their 2022 campaign pay slate.

For several months, the Californian organization has been trying to get rid of the 30-year-old pivot, since it will rely on Trey Lance to work behind the center on a regular basis. Shoulder surgery slowed things down during the offseason, however, and as the start of the regular season nears, management finds itself with a hot potato in its hands.

“I don't know what I will do that day [Tuesday]. We will probably decide when the whole thing comes to us. I think all scenarios are possible,” club head coach Kyle Shanahan told NBC Sports.

< p>Indeed, the Niners would like to obtain compensation in return for the services of the one who helped them reach the final of the National Conference last winter. But their desires may not be fulfilled, with Garoppolo's condition raising questions. On this subject, Shanahan wanted to be reassuring.

“I talk to him all the time. He seems the same quarterback he always was. His passes are still good, that hasn't changed,” he said, as reported by the NFL.com site.

San Francisco will visit the Houston Texans to conclude the preseason on Thursday. His first regular season game is scheduled for September 11 at the Chicago Bears.