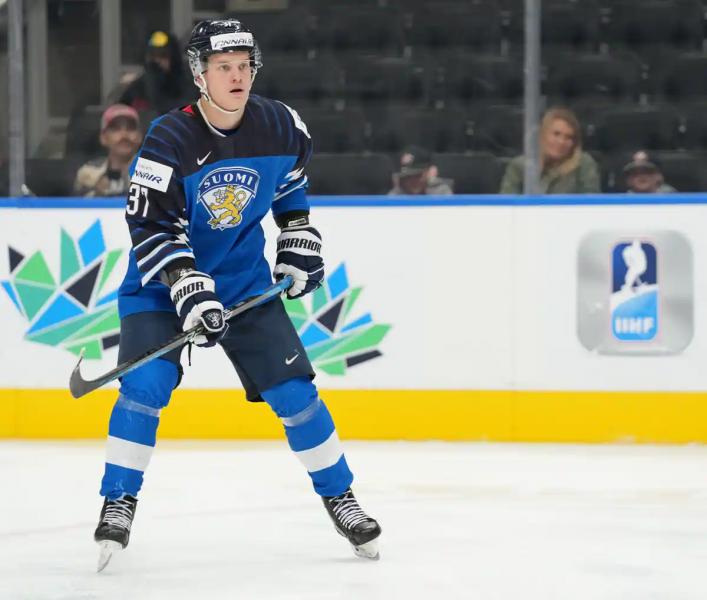 The hockey player 18-year-old helped his native country to the silver medal at the World Junior Hockey Championship, the Finns losing 3-2 in overtime to Canada in the final on Saturday. During the tournament, he led his country with 12 points, including four goals.

A first-round pick, 17th overall, in this year's National League draft, Kemell completed his first professional campaign with the JYP in 2021-2022. He had 15 goals and eight assists for 23 points in 39 games.