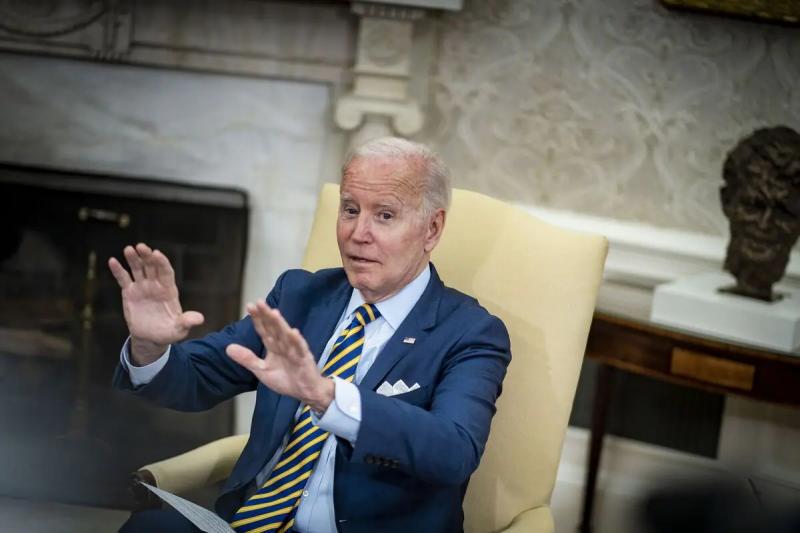 The US president on Friday assured the families of two Americans detained in Russia, basketball star Brittney Griner and former serviceman Paul Whelan, that he “continues to explore all possible avenues” for the repatriate, the White House said in a statement.

“The president is grateful to have had the opportunity to learn more about Brittney and Paul,” his spokeswoman Karine Jean-Pierre said in the statement, which gives no indication of the ongoing negotiations with Russia.

Earlier in the day, John Kirby, a spokesman for the National Security Council attached to the White House had assured that “the discussions were continuing.”

Russia recently said it was ready to discuss a prisoner exchange for the sportswoman.

John Kirby assured that Washington made a 'serious' offer to Moscow, but the Russians 'didn't respond.'

The basketball player was sentenced to nine years in prison by a Russian court for trafficking of cannabis.

His case took on a geopolitical dimension in the context of the crisis between Moscow and Washington linked to the Russian offensive in Ukraine.

This diplomatic confrontation also aimed at again the spotlight on Paul Whelan, who is serving a 16-year prison sentence in Russia for “espionage”.