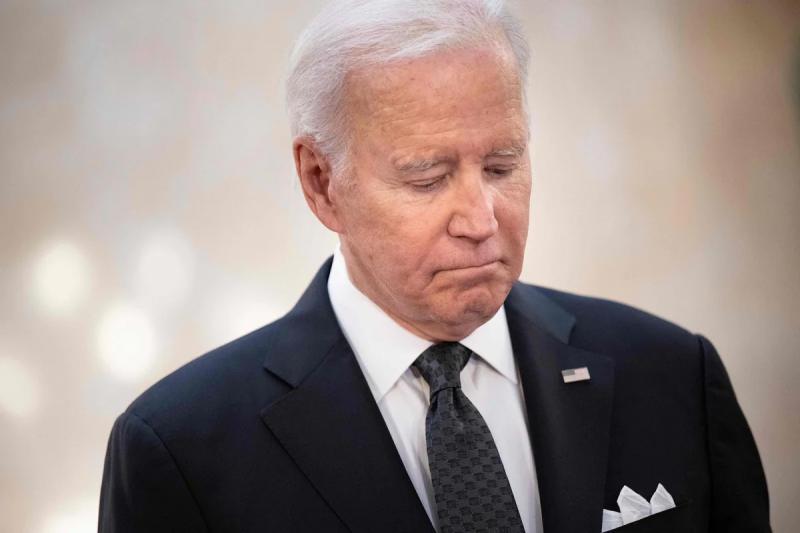 US President Joe Biden has yet to decide whether he will seek re-election in 2024, he claimed in an interview broadcast Sunday. < /p>

“Is this a final decision that I will represent myself? That remains to be seen,” he told CBS, while saying that was his “intention” for now.

Oldest president ever elected in the United States, Joe Biden will turn 80 on November 20. He would be 82 years old at the start of a possible second term, and 86 at the end.

Since his election in November 2020, the president has nevertheless projected himself on many occasions, including the election of 2024, indicating that he would again choose his current Vice President, Kamala Harris, to be his running mate.