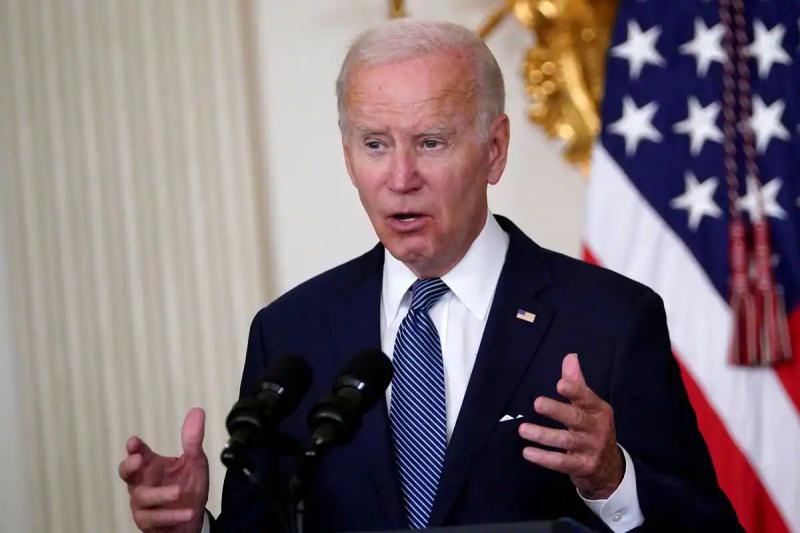 To explain that a man as rude and dishonest as Donald Trump can maintain his popularity rating, American politicians do not have to look far. They just have to look in the mirror.

If no other president surpasses the 45th in terms of cunning, many have lied about their origins or their rise. There are the Trumans, Eisenhowers, Carters and Obamas to restore their image, but many others have built a legend that has been substituted for the facts.

Among those who have not sinned by excess of transparency, we must count Joe Biden. Whether it's his son's run-ins with the law or the 2006 acquisition of Paradigm Global Advisors by his brother and sons while he sits on the international relations committee, too little is known. on the activities of family members.

I come back to this today because last week, the New Yorker published the result of a long investigation by Adam Entous on Joe Biden's origins.

Entous's story won't shake Biden's presidency, but it shatters the president's long-held image of a man of the middle class. While the Biden clan has had its share of setbacks and hardships, it has also been associated with the rich and powerful.

The journalist retraces the evolution of the president's family since the beginning of the 20th century, and the fruit of the monastic work of the author is full of anecdotes and references to the archives.

Far from the middle class

Joe Biden's father was closely related to an uncle and a cousin who became immensely wealthy by taking advantage of government contracts awarded during World War II. Unscrupulous and attached to a mafia, they considered themselves aristocrats.

Although Biden Sr.'s fortune didn't match his cousin's, his tastes and hobbies were definitely not middle class. Evidenced by Cadillacs, horses, estates, the practice of polo or fox hunting.

This lavish lifestyle did not last forever, and it is true that Joe Biden Sr. knew then more difficult times, as the president likes to remind us.

That the Biden family was able to dispose of significant financial resources is in no way reprehensible, and “Uncle Joe” is not not the first president whose family history includes significant shadows.

What I wanted to raise is rather the veil that covers the real story and the hypocrisy or half-truths of many politicians in Washington.

Nothing in what I write proves that Joe Biden is a cheat or that he is guilty of a crime, but by dint of fiddling with the facts, we help to trivialize even more damaging gestures and actions.