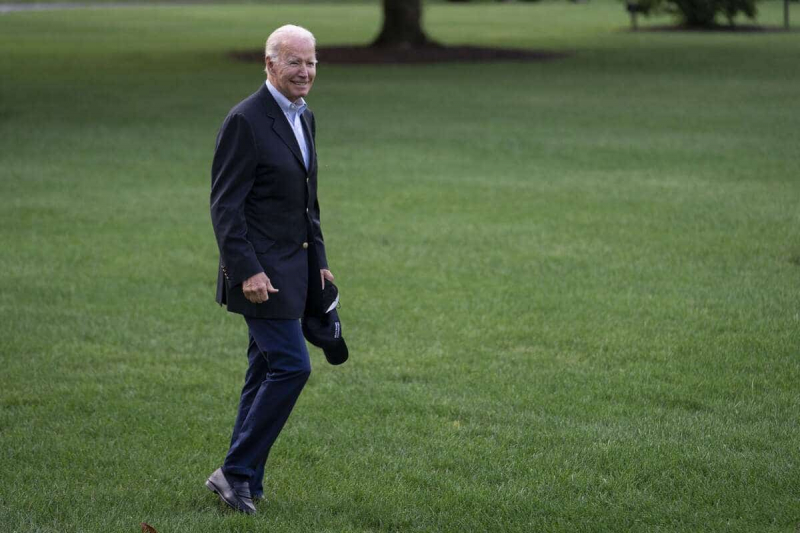 US President Joe Biden ended his strict isolation on Sunday after testing negative for COVID-19 for the second day in a row, the White House announced.

The septuagenarian leader can now go to public events “safely” and resume his travels, his doctor Kevin O'Connor said in a letter.

“I feel good,” the Democratic president assured reporters with a smile a few moments before taking a helicopter to his second home in Rehoboth Beach, Delaware, his first trip outside the American capital since July 20.&nbsp ;

He also said he was optimistic about the adoption in the Senate on Sunday of a new version of his major social and climate reform. “I think it will pass,” he said.

According to his official agenda, Joe Biden is to travel to the US state of Kentucky on Monday, which has been hit by devastating floods.

Testing positive for COVID-19 for the first time on July 21, Joe Biden had tested negative, then experienced a “rebound” in positivity on July 30.

He had been in isolation at the White House for a week.