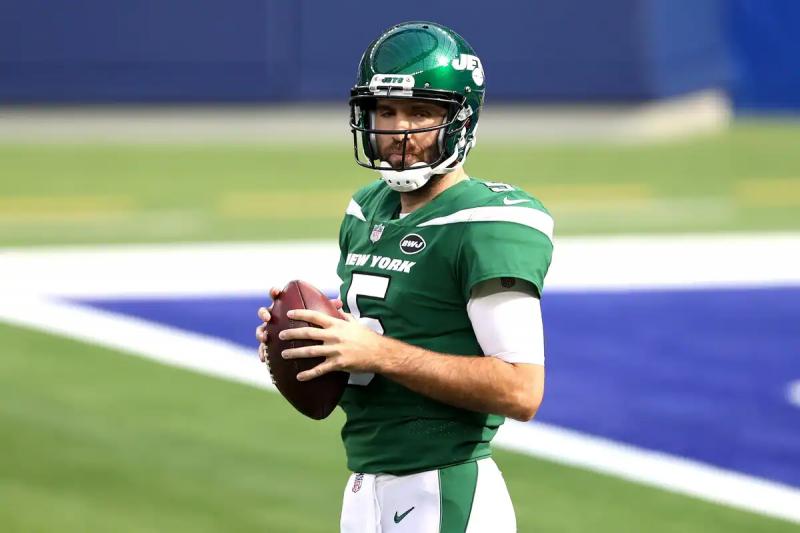 The New York Jets will rely on quarterback Joe Flacco again this week.

Coach indicated- chief Robert Saleh on Tuesday, five days before his team's matchup against the Browns in Cleveland.

The 37-year-old veteran is working behind center for the Jets due to Zach Wilson's knee injury. The second overall pick in the 2021 draft was hit during the pre-season schedule and isn't expected to return until week four.

Last Sunday, in a 24-3 loss against the Baltimore Ravens, Flacco completed 37 of 59 passes for 307 yards and a major. He also had an interception and three quarterback sacks. During this duel, fans at MetLife Stadium chanted the name of substitute Mike White on numerous occasions.

He started three Jets games in 2021 and obtained an upset 34-31 victory against the Cincinnati Bengals on October 31. During this duel, he had completed 37 of his 45 passes for 405 yards and three touchdowns.

Returning to Flacco, he is playing his third season in a Jets uniform, after a long stay with the Ravens (2008 to 2018) and a season with the Denver Broncos (2019). In six starts with the New York team, he is still looking for a first win.