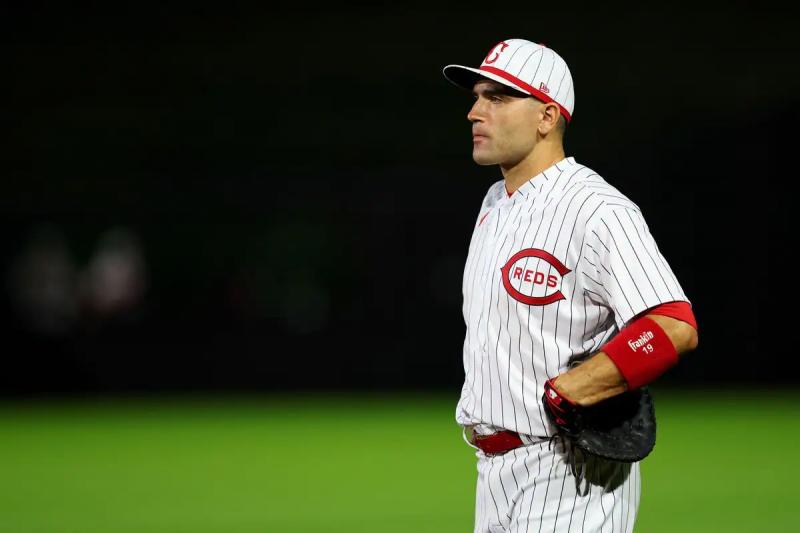 Canadian Joey Votto did not like the 2022 season at all and when he returns to the game next year, he hopes for individual and collective success.

The Cincinnati Reds veteran saw his campaign come to an end earlier this month after he had to undergo surgery to treat a torn shoulder. Already, his performances have not been satisfactory, with the slugger maintaining a batting average of .205. Meanwhile, his team struggled: as of Tuesday, they ranked fourth in the Central Division of the National League of Baseball with a record of 50-77.

Also, Votto has no immediate intention of retiring, as long as he can return to his usual level of play.

“If I do things like this year, I will no longer be able to play, without a doubt. This performance is unacceptable. Nobody wants to give a place on a major league team to a guy who plays like that, that's clear. I would become a bench player, a substitute, an elite athlete of old. Currently, I do not see myself in such a role,” he told the daily “Cincinnati Enquirer”.

As for his future at the Reds, it seems rather nebulous, especially since he has one year left guaranteed on his 10-year contract and 225 million $. The agreement could thus be bought out by the organization in 2024 at a cost of $7 million.

“Obviously, I want to start and end my career in the same uniform. This is a priority for me, he wished. The proudest part of me would love to tell this story. I want to finish well and hope the team plays well and then I contribute to a championship. It's a little less under my control, but we'll see how it goes.”

He will still have to be in good enough physical condition to do so.

< p>“I can't hide behind excuses, but I believe there is a link between my performance and my injury. Or maybe not. […] I look forward and I am excited to face the next challenge,” he said.