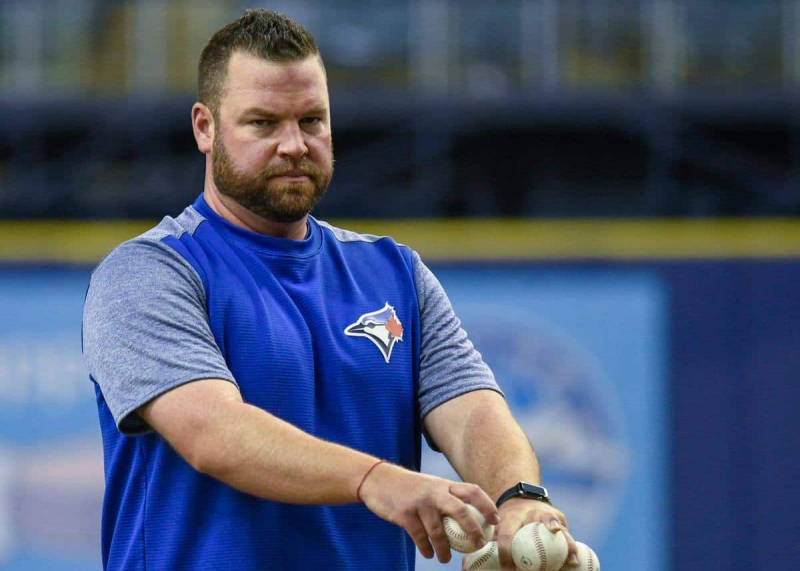 The Toronto Blue Jays on Friday signed manager John Schneider to a new three-year contract, who will now assume his duties on a permanent basis.

The new agreement includes an option year for 2026 as well. Schneider, 42, took the place of Charlie Montoyo, fired on July 13. Having obtained the position on an interim basis, he went 46-28 at the helm of the club to lead the club to a major league playoff appearance. His team then lost in two games to the Seattle Mariners in the confrontation of the best second in the American League.

Also, despite the discomfiture of his team in their last duel of the year, during which they squandered an 8-1 lead, Schneider is confident to lead them to the promised land and says he is happy with the progress the team has made in recent months.

“I am honoured, excited and deeply grateful to have the opportunity to continue to lead this extraordinary group of players, coaches and staff,” he said in a statement posted on the club's website. This organization made me feel at home from day 1. Lots of people helped me get there. Becoming the manager of the Blue Jays is not an accomplishment I take lightly. My family loves Toronto and I look forward to leading a great pool of players to bring a World Series title back to Canada.”

The former player has been with the Jays organization since 2008 and found himself on the coaching staff in Toronto in 2019. He became the bench coach ahead of the 2022 campaign. to evolve in the Jays' network of subsidiaries during his career on the field, he has a very good knowledge of the inner workings of the organization and his candidacy was difficult to dismiss, especially since he accumulated victories during the second half of the season.

“With his exceptional preparation, communication skills, positive energy and relationships in the dressing room, John has proven to us that he is the right leader for this formation, said general manager Ross Atkins during his post-campaign press conference. His passion for the sport, his commitment to the position and his impact in the dugout are strengths that underpin our success. We will work together to come back with an even stronger club in 2023.”