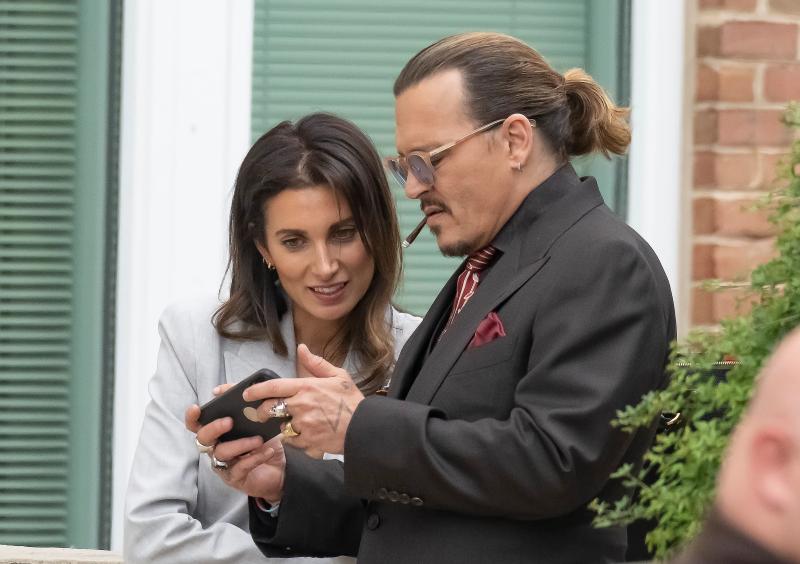 During his trial against Amber Heard, actor Johnny Depp and his lawyer were the target of several rumors, but it is with another of his lawyers that Johnny Depp lives a romance.

59-year-old Johnny Depp is said to be in a relationship with his 37-year-old ex-lawyer Joelle Rich.

The couple met in 2018, in a context professionally, when Johnny Depp decided to sue The Sun newspaper, for calling him a “wife beater”, according to Us Weekly reports. < /p>

It was the lawyer Joelle Rich who had represented him in this case.

Years later, their paths crossed again during the defamation lawsuit against Amber Heard. Although the lawyer was not part of the legal team, she was in the courtroom to support the actor. It was during this trial that their relationship evolved. “Their chemistry is just amazing. It's really serious between them, “said a source in an interview with Us Weekly.

“She had no professional obligation that required her to be present at the trial against Amber Heard. It was personal,” she added.

The lawyer was estranged from her husband, with whom she has two children, when she began “quietly” dating Johnny Depp, their meetings mostly taking place at the hotel in their early days.